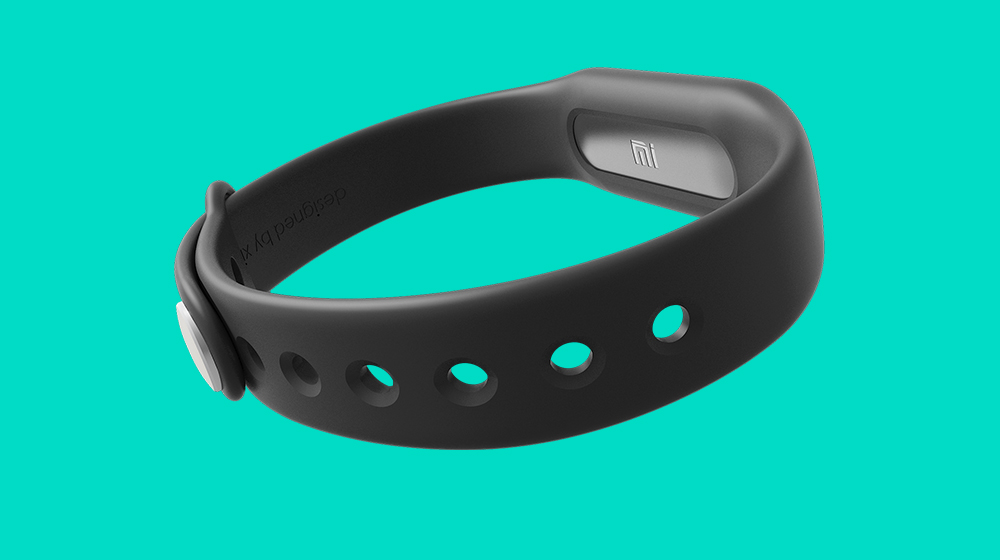 Some of Xiaomi’s Mi Band 3’s specifications have been leaked shortly after its announcement. This time, it’s coming with touchscreen control.

In today’s world, it’s really hard to keep secrets and details related to new products often keep surfacing on the web ahead of their launch. The same has happened in Mi Band 3’s case and shortly after Huang Wang, Huami’s CEO, confirmed that the company will launch the new fitness tracker soon, images have leaked online which prove that it’s coming with a touch-screen this time.

The images show pre-setup instructions for the Mi Band 3 and as you can see, it will support touch-screen gestures to carry out certain tasks.

Swiping up switches between features (such as notifications and weather) while tapping it will switch between items (heart rate, clock etc.).

Just like most smartwatches, it comes with a capacitive button on its front. It can be used to either go back to the previous option or long-pressed to pair with other devices via Bluetooth. The same button also controls Mi Band 3’s built-in stopwatch.

It comes with a security lock too for personal accessibility. The main features will mostly be the same as Mi Band 2 including a heart rate sensor, however, this time it will be easier to use due to its touchscreen. Moreover, it will have a higher resolution and also offer weather information to plan your outdoor trips.

Official specs have not been released so far and the Mi Band 3 is expected to launch later this year.