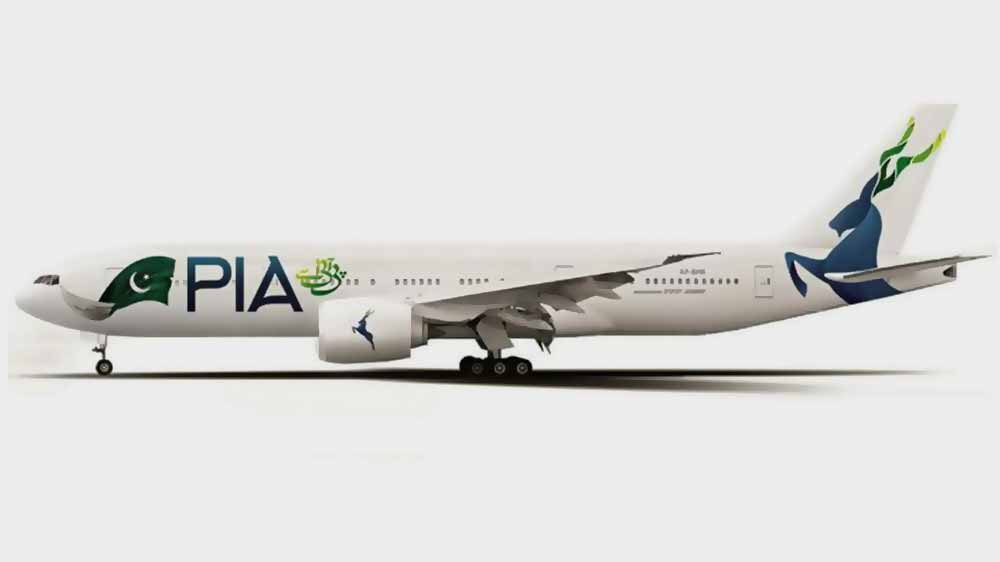 Pakistan International Airlines (PIA) is said to be planning an ambitious revamp of its aircraft by displaying the country’s national animal Markhor on the exterior of the plane.

According to news reports, the airline is considering changes in the look of its planes by changing its logo and design to include a painting of the Markhor – a wild goat which inhabits the mountainous regions of Pakistan.

PIA is considering multiple proposals to make these changes including replacing country’s flag on the tail of the aircraft with Markhor. 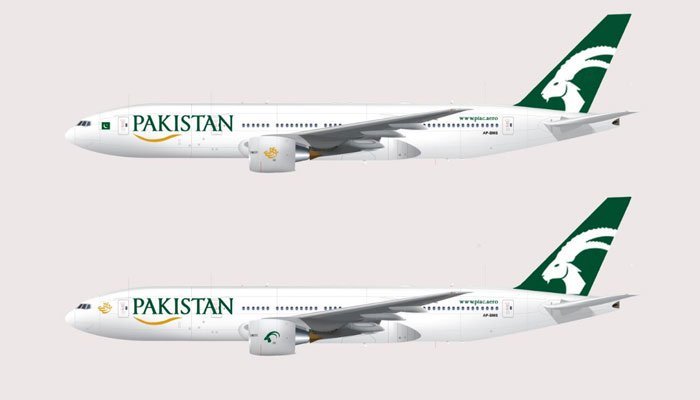 According to the media reports, PIA  is waiting for the inauguration of the new Islamabad International Airport on April 20 to use it as an occasion to unfold the revamped aircraft.

However, there is still no word on whether it has the permission of its Board of Directors to carry out the design change, which is necessary before it can implement its plans according to the reports. At the same time, some company officials are not in favor of replacing the national flag from the planes’ tail. 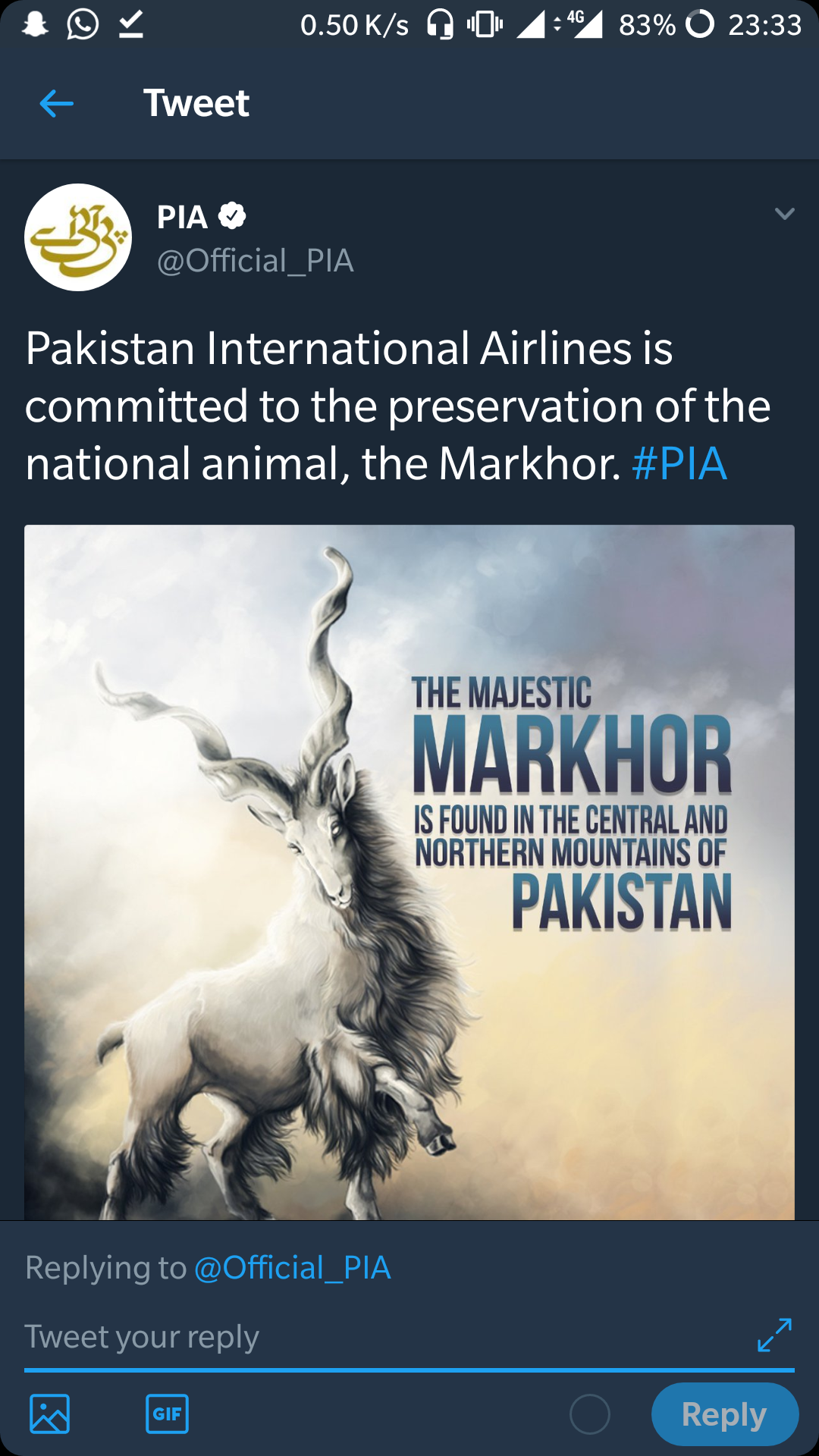 PIA has highlighted its commitment to the preservation of the Markhor in the past as well through different means including social media.