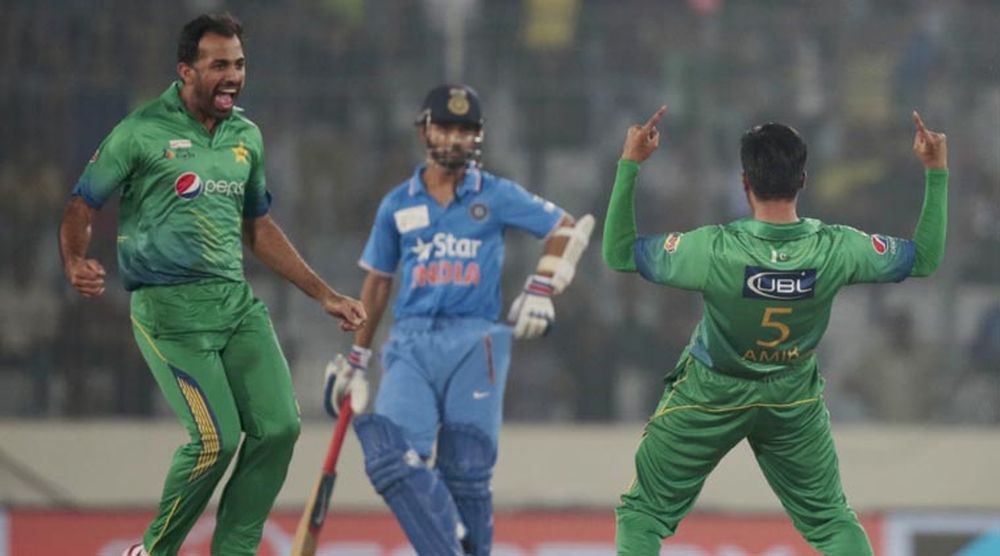 Asia Cup has been moved from India to the United Arab Emirates. Dubai and Abu Dhabi will now host the Asia Cup in September this year.

India has been dealt a huge blow as the upcoming Asia Cup has been moved to UAE from India. The decision by Asian Cricket Council comes in amid the rising political tensions between the neighboring countries.

Pakistan repeatedly protested against India as the hosts for Asia Cup. The reason behind this was India’s lack of sportsmanship as it backed out on its word multiple times and refused to play a series against Pakistan.

The meeting between ACC’s executive board members was held in Kuala Lumpur in which the decision of relocation was made.

Najam Sethi, Chairman of ACC and PCB, told the media;

The ACC deliberated on the matter and decided that this was the best way forward.

The biggest cricketing event of the Asian region will be held in September this year. The most probable day for the start of the event is September 13 and end is expected to end on September 28. This will be the 14th edition of the tournament and following 6 teams will compete for the title;

India will enter the Cup as the defending champions as they beat Bangladesh in the final last time.

Pakistan will co-host the 2018 Emerging Teams’ Asia Cup along with Sri Lanka later this year as well. The tournament was to be held in April this year but was later rescheduled for December 2018. Pakistan is also planning on hosting the next ACC Annual General Meeting considering the improved security situation.