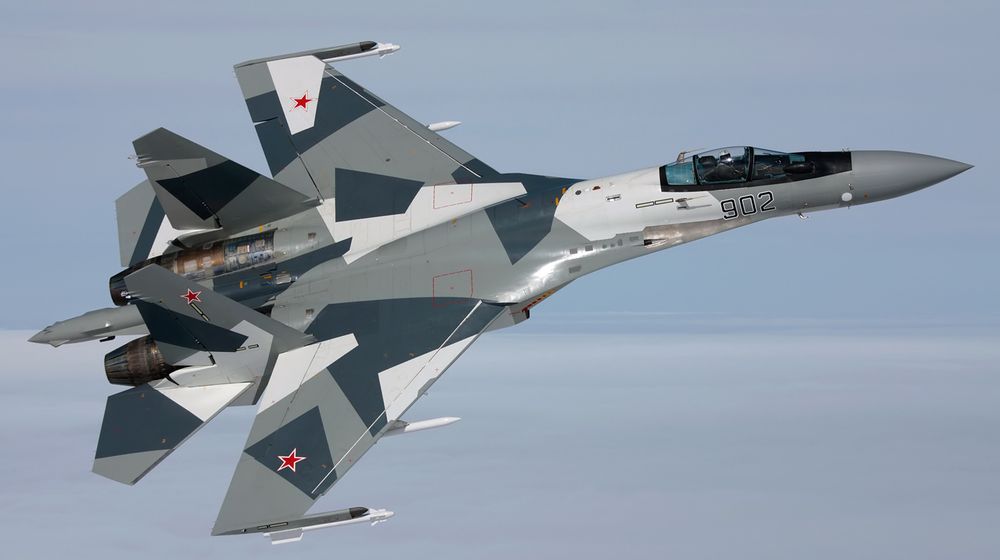 Pakistan and Russia are in talks over the purchase of Russian air defence system.

The minister didn’t specify any date as to when the purchase will be made. He did, however, tell that the negotiations are underway and it will be a long-term contract over the span of a few years.

Khan mentioned that negotiations for SU-35 are in early stages and both countries may reach a deal over the purchase of the jet in next few years.

The air defence system is another kind of weaponry in which we are interested in … we are negotiating, and when we complete it, we will be able to announce it.

The defense relations between Russia and Pakistan started back in 2014 when both countries signed a Memorandum of Understanding (MoU). In 2015, Pakistan ordered four Russian Mi-35M assault helicopters at an estimated cost of $153 million. All four helicopters were delivered to Pakistan Army in 2017.