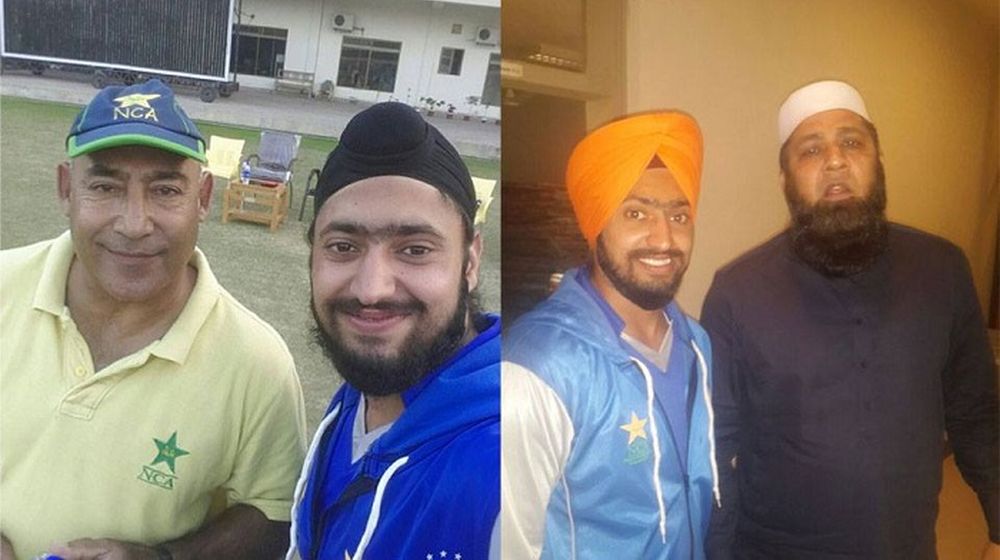 Pakistan’s first-ever Sikh cricketer wants to represent the national side.

Pakistan cricket might soon be equipped with a lot more firepower in the pace area. Country’s first ever Sikh cricketer has made it clear that his final destination in his cricketing career will be none other than the national side.

Mahinder Pal Singh, a right-arm fast bowler, made history a few years back when he trained at National Cricket Academy (NCA) for the first time.

The pharmacy student at Punjab Univerity says that he is training to start his career as a first-class cricketer. Singh added that he hopes to one day represent Pakistan in the national side.

The Road to the National Team

Singh added that he is working hard and hopes that one day he makes it to the team. Talking about his selection and being a minority, Singh added;

I am the first Sikh cricketer from Pakistan to reach the National Cricket Academy [NCA] and get selected [for the emerging players]. I believe that nobody will stop me in my progress for being a Sikh.

The fast bowler hailing from Khyber Agency was selected in 2016 to train at NCA. Talking about his perks, Singh added;