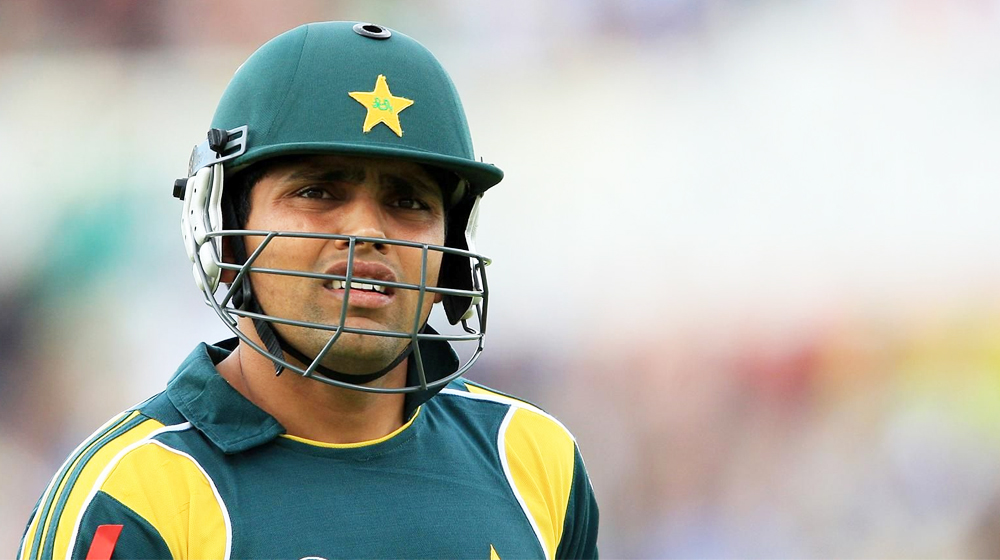 The Peshawar Zalmi opener — Kamran Akmal — has retaliated after Micky Arthur made degrading remarks about him in local media last week.

During an interview, Micky Arthur was asked about Kamran Akmal’s performances to which he responded:

For players who cannot field, there is no place for them in Pakistan’s national side.

Micky also raised questions about Kamran’s fitness whereas recent results show that Pakistani captain, Sarfraz Ahmed, himself is on the cusp of being labeled as an unfit player by the PCB standards.

While some people talk about the end of my cricket career, I say that I have 3 to 4 years of cricket left in me.

He said that he has been playing phenomenally and that his performances speak for themselves.

It may be true [that I have no place] in his [Arthur] view but I am still playing and putting in good performances. One’s cricket does not come to an end based on someone else’s say, so I hope to perform well in the upcoming Pakistan Cup.

Publicly defaming cricketers does not bode well with the coach of the national team which is why Kamran asked PCB to look into the matter.

To say something like that before the media is not good and PCB should check this.

If Kamran’s fitness was the only issue when it came to his selection then why was he not selected for the recent fitness test where Fawad Alam, Muhammad Rizwan and Rahat Ali were also selected? And if fitness is of top priority then how can Sarfraz lead the side when he too, is borderline fit; he scored 17.5 points in the latest fitness test where below 17.3 is considered unfit?

These are some questions that need to be addressed by Micky in public.