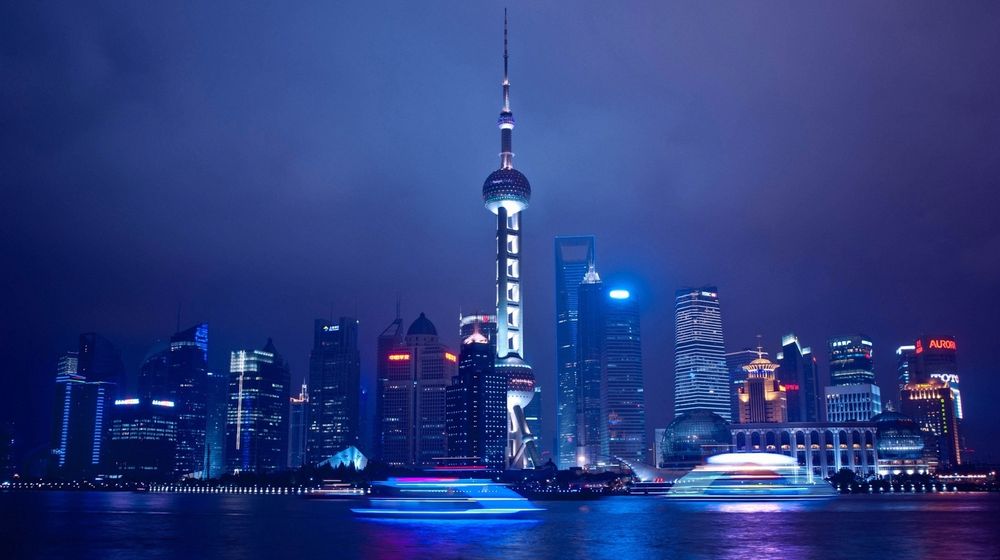 Take a look at the top 10 most high-tech cities of the world.

Humans have come a long way in terms technological advancements. We started with spears and knives made out of rocks and gradually developed sophisticated technologies that people couldn’t even dream of a few decades ago.

As the world continues to grow, people prefer to live in more developed cities. Unsurprisingly, the technologically advanced countries are the first stop for those who can afford a living there.

Business Insider, in collaboration with “2thinknow” research firm, developed a list of most high-tech cities in the world. If you don’t mind flying machines, self-driving cars and robot rulers (not really), these cities could be your next permanent destination.

The firm incorporated and weighed factors like the number of patents filed per capita, startups, tech venture capitalists, ranking in other innovation datasets, and level of smartphone use to rank the cities in terms of technological developments.

Following ten cities made it to the list of most high-tech cities in the world;

Without a single shred of doubt, San Francisco tops the chart as the most high-tech city in the world. The reason behind this is its “Silicon Valley”, which is the hub of almost every tech company out there.

California is home to the giants like Facebook, Alphabet Inc, Oracle and many other multi-billion dollar corporations ruling the technology world. The city topped all charts of every variable used to rank the high-tech cities.

New York is a perfect blend of the trademark old architecture and top-of-the-line technologies. In 2013, the city’s 7,000 high-tech companies created more than 100,000 jobs.

England is close to its ally America as well when it comes to having sophisticated tech toys. The numbers for London-based startups and programs are crazy and rather unbelievable when compared to a powerhouse like California.

London has more programmers and startups than any other city in the world. According to reports, London will add 11,000 new tech jobs in the next ten years. It already provides more tech jobs than world’s most high-tech state of California.

Los Angeles is the second city to make it to the list from the US state of California. With a total wealth output of $58 billion, Los Angeles has more high-tech sector jobs than any other region in the US.

The mega metropolis and often known as “the city of the future”, Seoul makes it to the list because it takes the top spot in terms of the number of filed patents. Seoul is known for its modern skyscrapers, high-tech subways, and lightning fast internet connection as well.

Taiwan makes it to the list thanks to its strong industrial foundation, a high number of venture capitalists, and preference of hardware over software. It beats every city in the world when it comes to the top-notch industrial design as well. The city is home to some of the biggest computer manufacturing companies like Acer, Asus, MSI, and Gigabyte.

Boston is known for its growing pool of university talent. The city and the state are known for producing extraordinary graduates in science, technology, engineering, and mathematics, often graduates from Harvard and MIT. It is the same reason why several venture capitalists, Facebook and Amazon are investing so much in the city’s graduates and its student startups.

The city-state of Singapore made it to the list because of its high number of programmers and venture capitalists. The city also invests a lot in high-tech skyscrapers and modern public transport and light rail as well.

Toronto’s inclusion in the list is no surprise as the city is center of Canada’s technological research and development. Overall, Toronto’s dynamic and innovative hub of technology accounts for 30% of the total IT businesses in the country.

Chicago is the fifth US city to make it to the list of the most high-tech city in the world. Chicago holds the 10th spot in the list for its high number of high-tech jobs. The city is investing a lot in urban planning innovation to solve transportation and energy transfer problems as well.

So these were the top ten cities in the world. Unsurprisingly, despite investing so much in infrastructure no Pakistani city made it to the list. Let’s hope things change and governments start focusing more on tech an education in Pakistan.