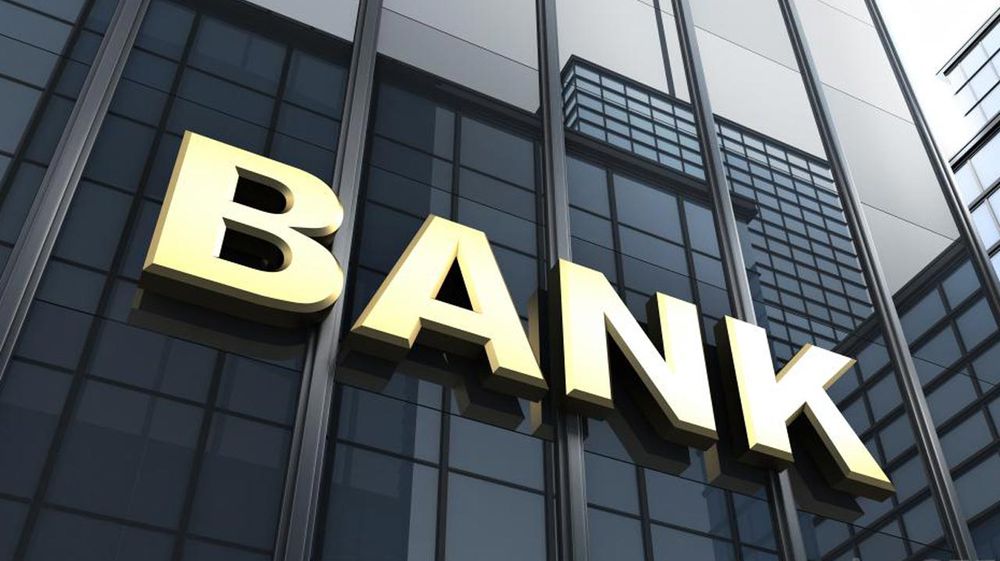 Some of the top profitable banks of Pakistan have been put up for sale, despite showing signs of healthy growth.

Bank Alfalah, Meezan Bank, and Faysal Bank, three of the most profitable banks in Pakistan, are up for sale. The main reason behind the sale is that their original Gulf Arab investors want to make an exit while they are earning profits.

None of the above-mentioned banks are suffering any losses or management issues. In fact, Bank Alfalah is 6th, Meezan is 8th, and Faysal Bank is the 13th largest bank in Pakistan in terms of total assets.

Meezan Bank’s selling offer comes as a surprise since the bank is yet to see any year where it recorded losses. It is also the fastest growing bank in Pakistan and has remained so for the past 13 years. Meezan Bank is also the most valued bank in terms of market cap among the three banks mentioned above.

It was among the trendsetters in the Islamic banking sector and that allowed it to take a lead in the sector. In a country where a huge portion of people didn’t use conventional banks, Islamic banking allowed for an alternative.

Meezan’s only problem is that its deposit base is growing at such a fast pace that its management can’t keep up with it. The management of the bank is finding it hard to profitably deploy loans in response to such high growth of deposits. The bank has almost run out of institutions to lend plus the increased focus on Islamic banking has increased competition.

The bank is working with the government to solve this problem by introducing Shariah-compliant 10-year bonds. Currently, the bank offers 3-year Shariah-compliant bonds that have a low return rate compared to conventional bonds.

The only risk involved in Meezan’s purchase is that its founder and CEO Irfan Siddiqui, who has been serving the bank for 21 years, might leave the bank soon.

A Kuwait-based company named Noor Financial owns 49% shares in the bank. It previously tried to sell its stake to a Karachi-based businessman Habibullah Khan. However, the move was blocked by State Bank of Pakistan after they found out that Khan was using an offshore company to complete the transaction.

Bank’s deposits improved in 2o17 to stand at Rs. 653.4 billion up from Rs. 640.9 billion in 2016. Despite such strong growth, the bank’s major owner Abu Dhabi Group is looking for an exit. According to reports, the group’s shares have already been put up for sale.

The reason behind Abu Dhabi Group’s departure is that their investment in telecom sector of Pakistan has somewhat failed. The company might leave the country soon by selling its shares in the bank.

Faysal Bank is the smallest in the list of banks that are up for sale. However, it does possess an attractive growth opportunity and plans to increase its branch network.

The bank aims to convert to an Islamic bank from a conventional one. The reason behind this is that in the Pakistani market, Islamic banks have a significantly higher deposit rate than the conventional ones. Apart from that, Faysal Bank has planned to add 100 more branches to expand its current network of 405 branches.

Faysal Bank might not be sold quickly as its investors are demanding an outrageous price, hinting that they don’t really want to sell. But who knows what happens in the future and the investors may negotiate a reasonable price, so we have to wait and see.

Some of the probable buyers of these banks include;

Engro Corporation: The company currently has $700 million in cash at its disposal and it is eagerly looking to invest. However, Engro doesn’t have any prior experience of investing in non-industrial businesses before.

IGI Holdings: IGI has all the experience needed to invest in the banking sector. The owners of the company have previously successfully invested to establish a general insurance company, a life insurance company, an asset management company, and an investment bank. There are rumors that the company’s founders are looking to buy a retail bank and the above three banks sound like reasonable options.

Other potential buyers of the bank include Adira Capital, Yunus Brothers Group – who are owners of Lucky Cement, and Mega Conglomerate.

The first two conditions will be unacceptable to the buyers while the last condition doesn’t seem viable. Again, we will have to wait and see how a successful transaction plan is finalized.