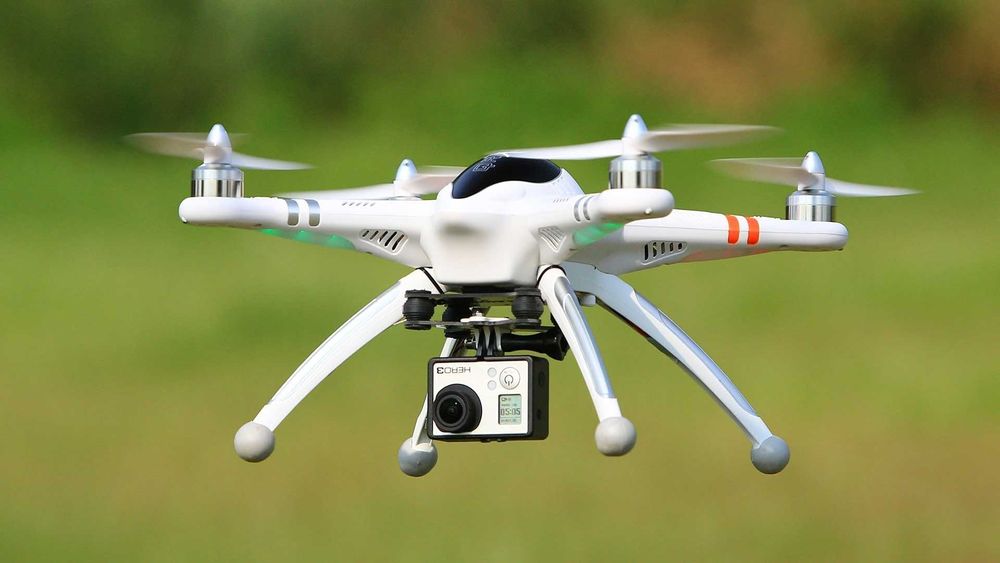 An Airport Security Force (ASF) official took down a drone flying over the airport. A total of five individuals, including three Chinese workers, were detained by the ASF.

The officer involved in the shooting told that he was given the go-ahead by ASF chief security officer to shoot down the drone. He added that the security force has the authorization to take down any flying object that threatens the security of the airport.

The security personnel shot down the drone at around 11.10 am yesterday. Four individuals rushed to collect the debris when the drone hit the ground. All four of them were arrested and detained for investigation. The ASF staff confiscated the drone and collected cell phone data of the arrested individuals as well.

The authorities found that the workers are employees of a Chinese construction company. They told that they had taken permission from Civil Aviation Authority (CAA) to record the videos.

Benazir Bhutto Airport is Shutting Down on April 20

The new Islamabad International Airport has been hit with yet another inauguration delay that has turned the concerned authorities a laughing stock. The airport was set to be inaugurated today i.e. 20th April. However, due to God-knows-what-reasons, the opening has been delayed until the first week of next month.

The new launch date has been set for May 3rd, however, considering the history, it is really hard to believe when exactly the over-budget and the continuously delayed project will be fully operational.