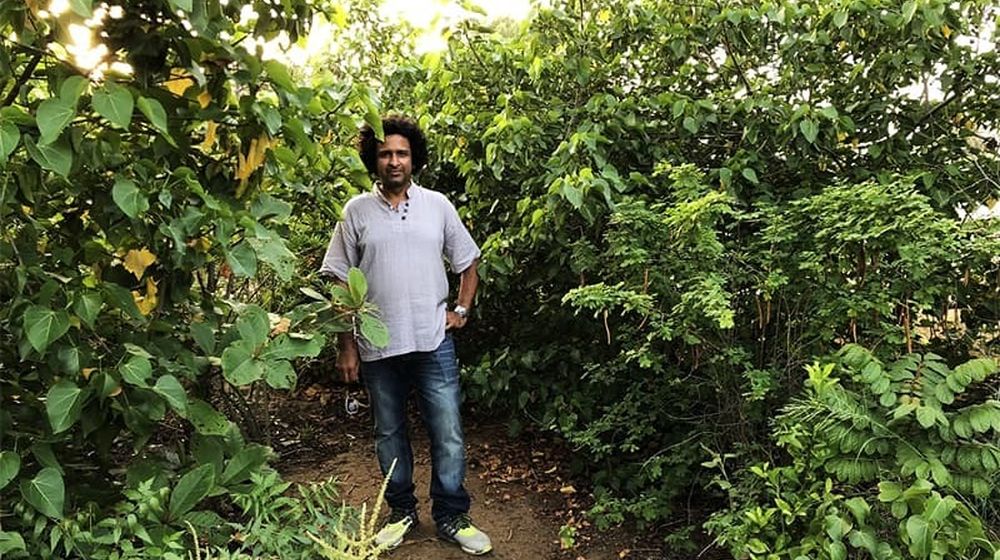 Shahzad Qureshi, an entrepreneur from Karachi, has implemented a good old-fashioned method to combat heatwave in the metropolitan city.

There is no denying the fact that climate change has taken its toll on Karachi. To quote just one example, two years ago about 1,200 people lost their lives due to a severe heatwave in the mega city.

Shahzad Qureshi, an entrepreneur from Karachi, wanted to ensure that this worst case doesn’t occur again. He and his firm Urban Forest soon got to work.

The result? He managed to build a forest in Clifton, Karachi over these years, which is now flourishing in full swing.

Shahzad Qureshi and his team planted the forest over an area spanning 400 square-meters three years back. The trees are now as tall as 25 feet and over 1,200 in number.

According to Mr. Qureshi, the temperature inside the forest is 4-5°C cooler than its barren land surroundings. In short, the forest cover planted by Qureshi and his team may help bring temperatures down in Karachi.

Karachi and Its Rising Temperature

Experts say that Karachi has been under the Urban Heat Island (UHI) effect due to the rapid increase in its population and industrialization side by side.  The UHI phenomenon occurs when a certain part of city absorbs extra heat than its surroundings due to excessive construction. Trees and vegetation help reduce this effect through absorption of carbon dioxide and evapo-transpiration.

According to an environmentalist:

Evapotranspiration, alone or in combination with shading, can help reduce peak summer temperatures by 1–5°C.

According to one study, only 25 urban forests are enough to eradicate Karachi’s UHI effect once and for all. Qureshi’s firm Urban Forest says that one tree can;

Lets take a look at the forest planted by Qureshi and his team: 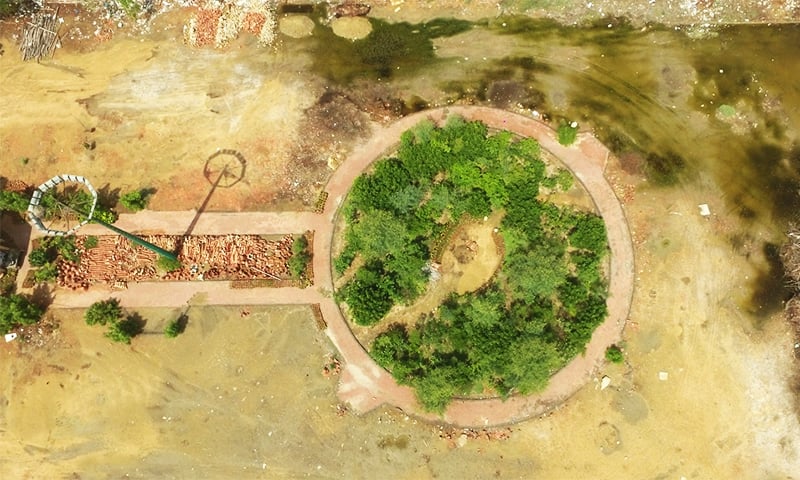 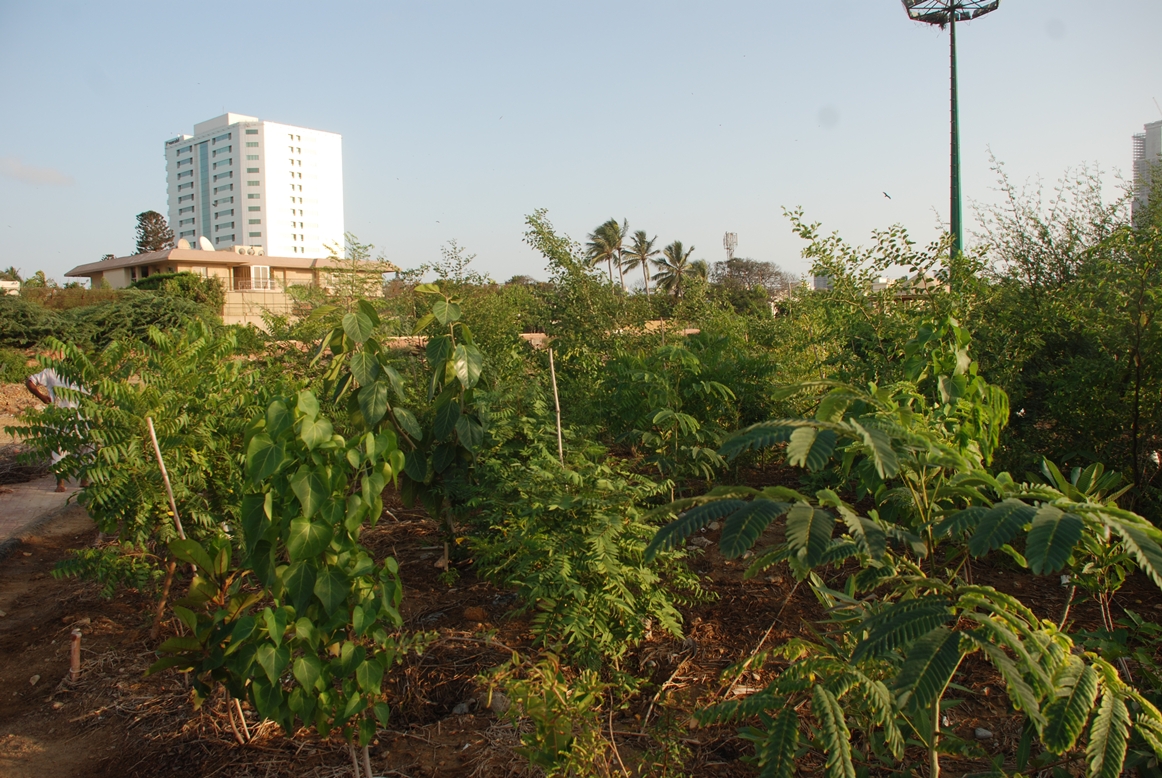 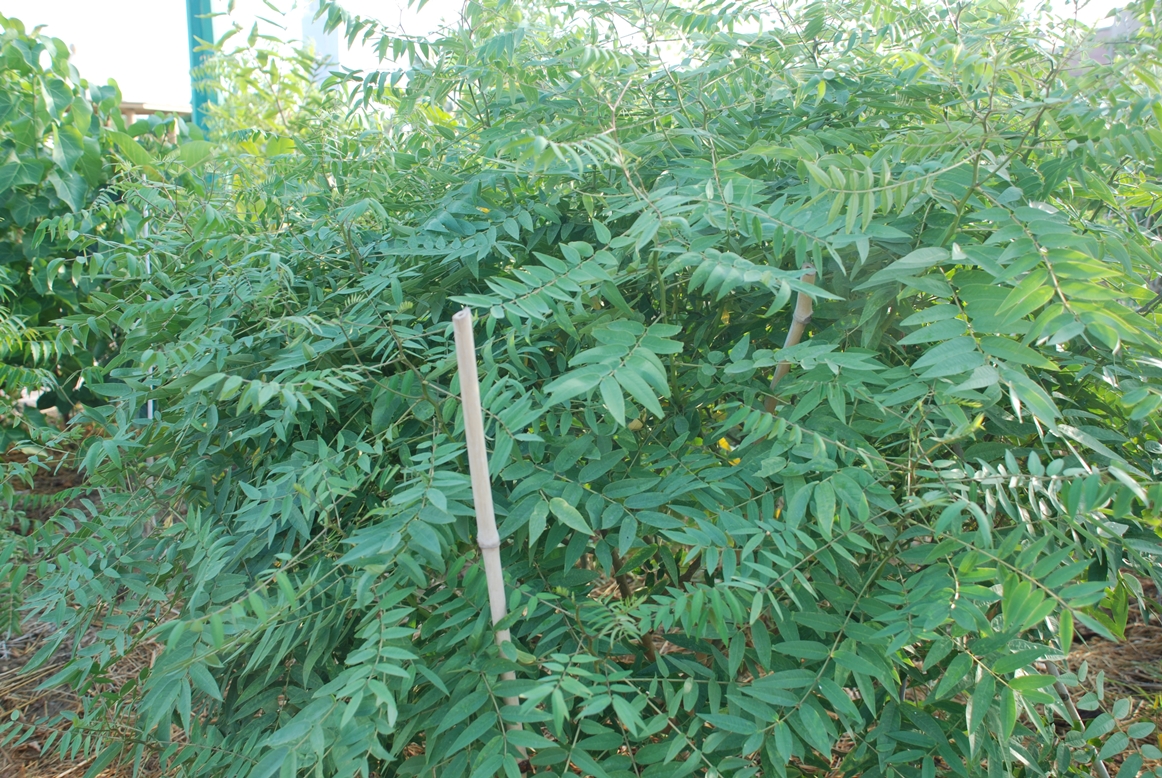 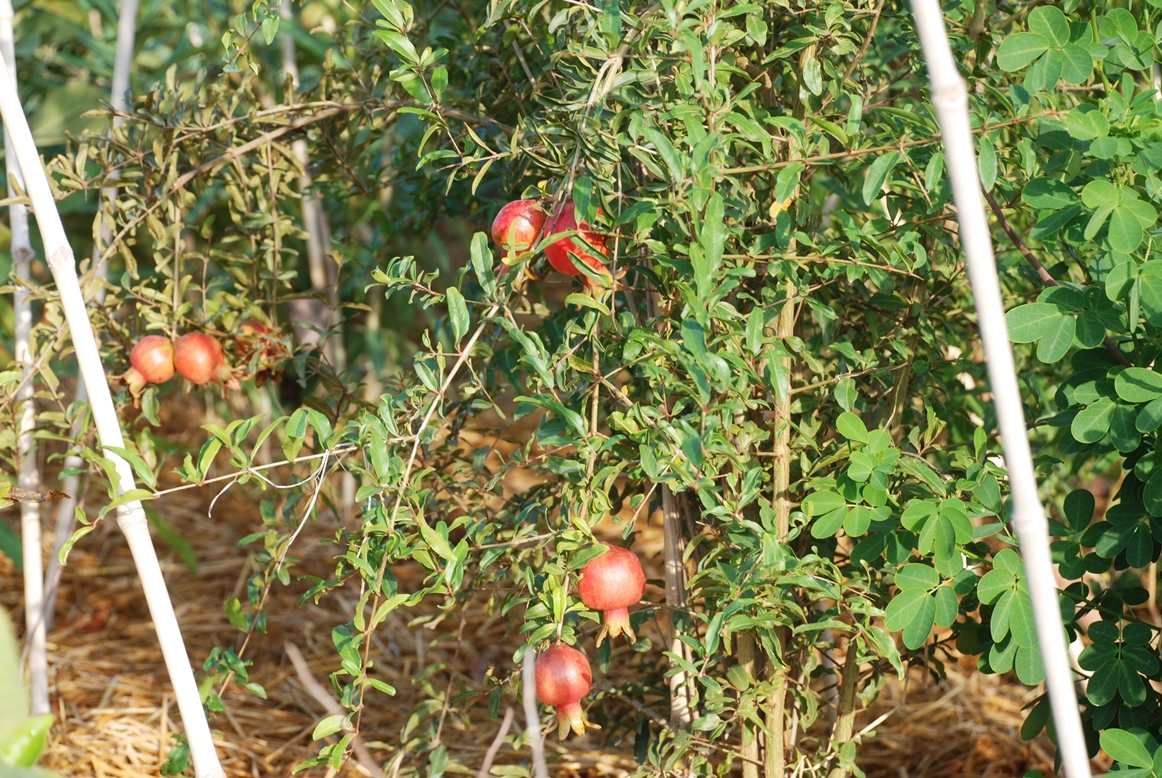 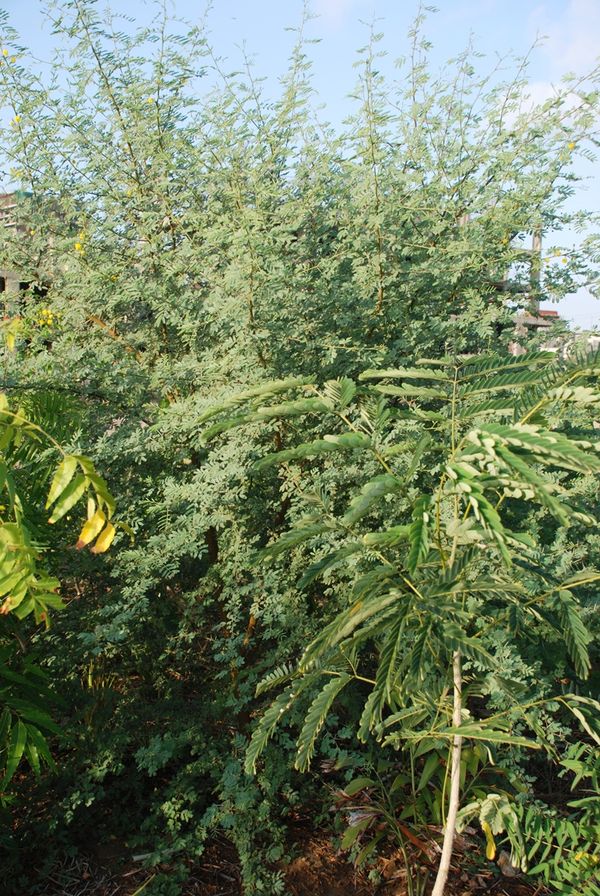 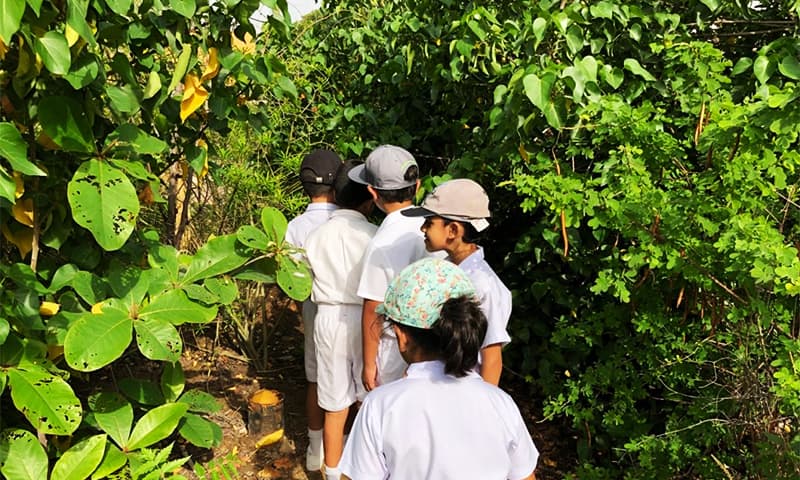 Methods like coating roads with a light grey seal, greening rooftops or putting up solar panels can be used to bring down the temperature. However, these methods are costly so authorities on a budget look for cheaper solutions.

Forests are unarguably the cheaper and most effective solution to the ever-prevailing heatwave problem. Environmental activists say;

Growing plants has the synergistic advantage of cooling urban heat, carbon sequestration, clean air, and aesthetics. Trees and vegetation are most useful as a mitigation strategy when planted in strategic locations around buildings or to shade pavement in parking lots and on streets.

Another innovative way to reduce the temperatures during summers is creating an air corridor. An air corridor allows a continuous flow of fresh air through green zones to the city.

Urban air corridors that help channel the flow of air through the city, bringing in fresh air from outside, and removing polluted air from within city centres. Like connecting parks in Karachi to Malir river or those in Lahore to the canals to create an air corridor.