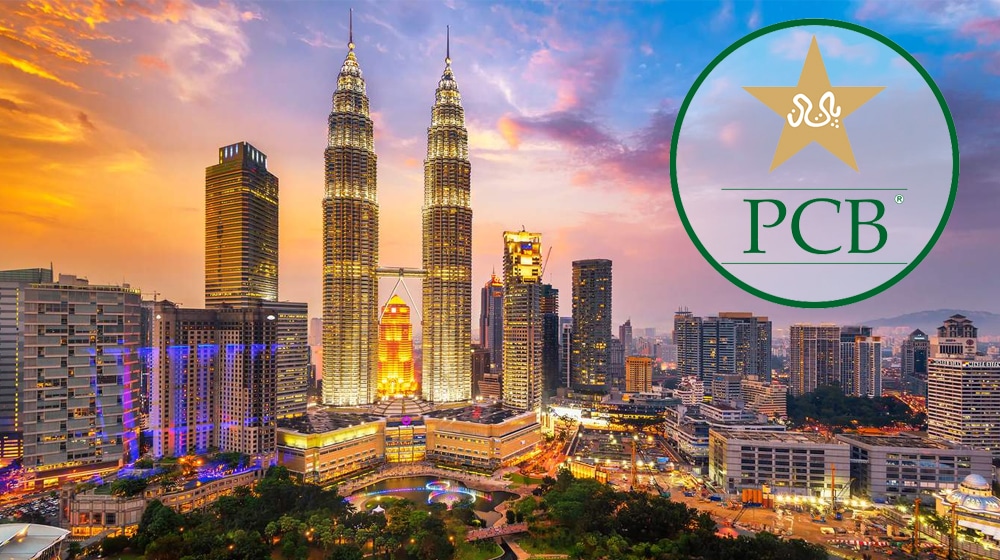 The Malaysian Cricket Association (MCA) has expressed desire to host Pakistan and Pakistan Super League (PSL) matches in the future.

We certainly would like to host events here. We are open to hosting as we have venues and other required infrastructure.

It [the PCB’s visit] was an opportunity to discuss how Malaysia can be a venue for Pakistan. It would be great to host Australia and New Zealand, two great cricketing countries.

He further added that hosting Malaysia would love to host both men and women cricket teams of Pakistan.

Najam Sethi and PCB officials recently traveled to Malaysia in order to find an alternative solution to holding PSL matches in Dubai after scheduling conflict with emerging T20 league in the UAE.

It is worth mentioning that despite all the efforts from PCB, PSL cannot be shifted entirely to Pakistan due to lack of arrangements and quality of grounds. However, it will be possible in two-years time, according to internal sources.

Mahinda Vallipuram added that playing in Malaysia can help both countries to improve their ties and help Malaysia boost its own sports industry.

Having Pakistan playing in Malaysia and major matches staged here would be a tremendous boost to cricket in South-East Asia. The game is growing steadily here but the exposure of major international cricket would fuel the uptick of the sport.

Pakistan are set to host Australia and New Zealand this year and it remains to be seen whether PCB will agree to MCA’s decision of changing the venue from UAE to Malaysia.