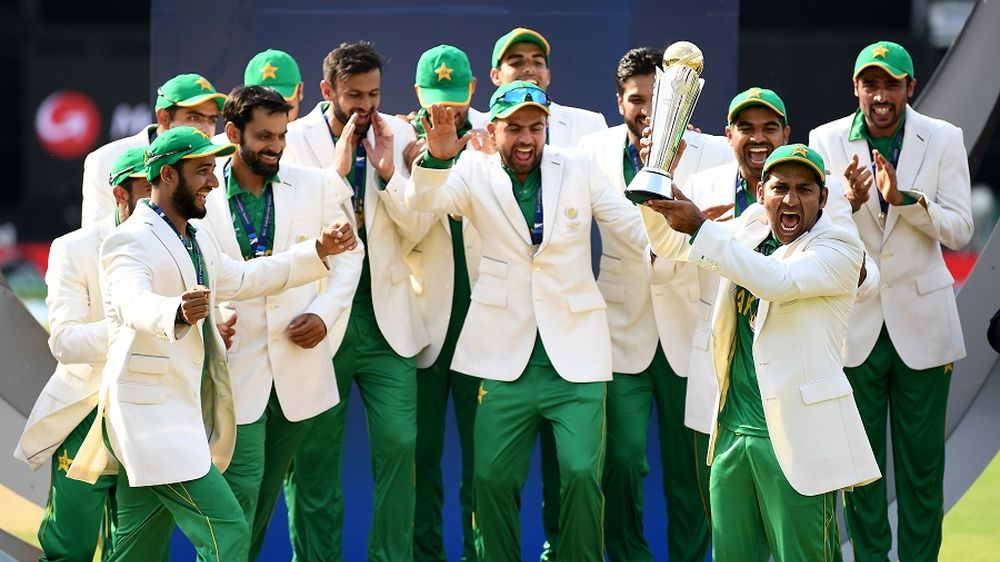 ICC has once again announced to end the ICC champions trophy tournament and replace it with a World T20.

The second biggest ODI cricket tournament after the World Cup has been scrapped by International Cricket Council (ICC) yet again.

ICC Champions Trophy will be replaced by the ICC World T20 in 2021.

Good news out of all this? Pakistan will forever remain the champions of the tournament. Pakistan won the Champions Trophy last year after thrashing the arch-rivals India by a good 180-run margin.

The tournament was set to be held in India as BCCI says that the format switch will result in a $30 million loss to their board. A T20 world cup is already scheduled for 2020 in Australia so we will have two successive world cups once the decision gets the final go-ahead. After the 2021 World T20, the tournament will be played after every two years.

In all likelihood, the 2021 Champions Trophy will be a World T20.

According to reports, the biggest reason behind this change of formats is that ICC wants cricket to go global. Though cricket is the second most watched game in the world, people from only a handful of nations follow it regularly. ICC wants to aggressively increase its popularity in more countries by introducing T20 as the face of the game.

Furthermore, the council is also eyeing a spot at Olympics and T20 seems to be the most probable and appropriate option for that.

We always knew the T20 format is the vehicle for growing the game and transforming it from being a sport played by a few countries to a truly global sport.

ICC will also award the T20 International status to all 104 of its members as well. All women’s teams will be awarded T20I status on 1st July 2018, while all men’s teams will receive it on 1st January 2019.