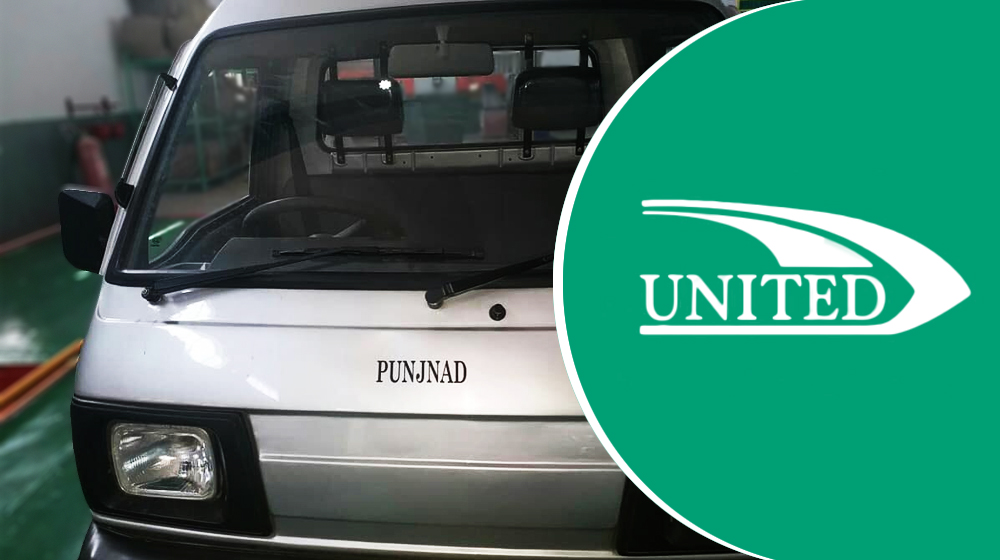 United Autos’ new 1000cc pickup truck has been revealed in images. Here’s what it looks like.

United Motors recently announced its entry into the four-wheel vehicle assembly business after thriving in the motorbike market for several years and has confirmed two new vehicles – an 800cc hatchback and a 1000cc pickup truck.

The 800cc hatchback United Bravo, has already been leaked and is meant to surpass Suzuki Mehran in terms of sales and popularity. Now, pictures of the company’s upcoming 1000cc pickup truck, which seems to be named United Punjnad, have also emerged online and its design elements suggest a retro Suzuki Ravi appeal so we can expect both pickups to go head-to-head in the coming days. 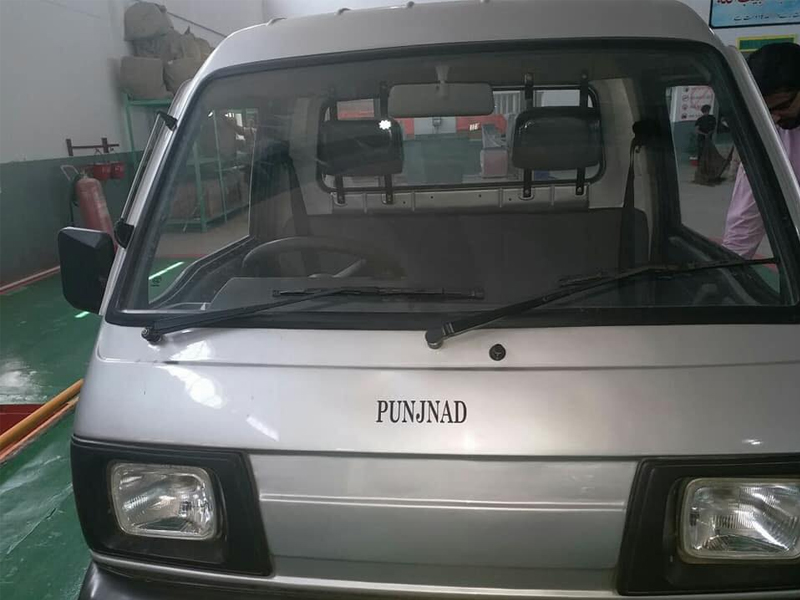 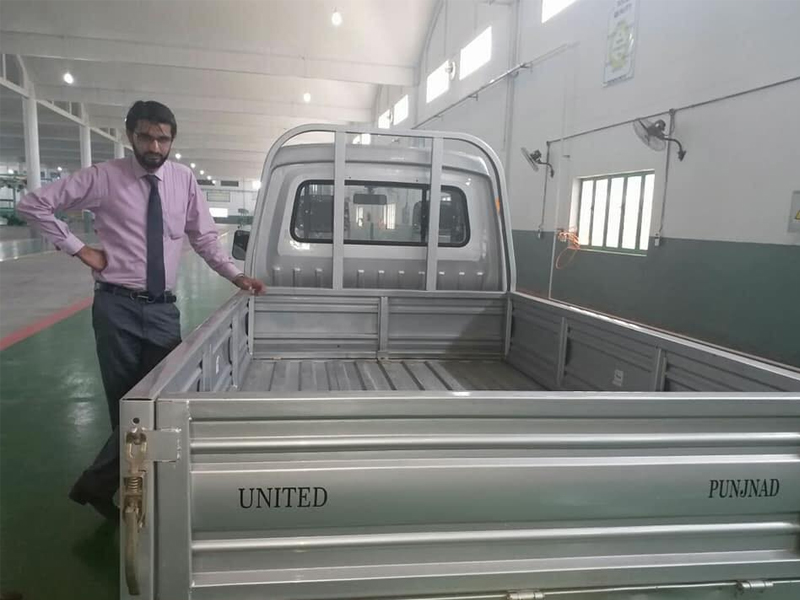 There’s no word on detailed specifications or price, for now, however, United might price it close to Rs. 7 lacs to remain competitive. Suzuki Ravi might not be its only competitor in the future as JW Forland’s feature-rich commercial trucks are also gaining popularity.

United Autos, just like Sazgar – a rickshaw manufacturer, is a local auto company which expanded its operations to assemble cars and other four-wheeled vehicles. The company recently got its Greenfield status from the government and has already set up a manufacturing facility in Lahore.

Aside from the known local brands, international vehicle brands have also tushed to Pakistan after the government announced its new Auto Policy 2016-21. Pak Suzuki, Toyota Indus, and Honda Pakistan’s monopolistic control of the market is getting new competition.

International brands, that are confirmed to launch their products in Pakistan, include KIA, Hyundai, Renault, and Nissan.