The incumbent Member Compliance and Enforcement Pakistan Telecommunication Authority (PTA), Abdul Samad, has emerged as the front-runner for the slot of Member (Technical), and may subsequently be appointed as Chairman PTA, sources told ProPakistani.

The federal government had shelved the previous process for the appointment of new chairman PTA after failing to find a suitable candidate for the slot.

Cabinet Division had invited fresh applications from suitable citizens of Pakistan on open merit for the post of Member (Technical) in PTA, after which the Member would assume the charge of PTA chairmanship.

Against the previous advertisement, Khawar Khokhar, Mushtaq Bhatti, Saad Amaan and Talat Abbas were short-listed for the Chairman’s position and interviewed by the Interior Minister Ahsan Iqbal-led committee. However, the committee reportedly failed to select a suitable candidate among the short-listed candidates. Former chairman PTA Dr. Ismail Shah and another candidate Riaz Ahmed, who were called for the interviews, did not appear before the committee. 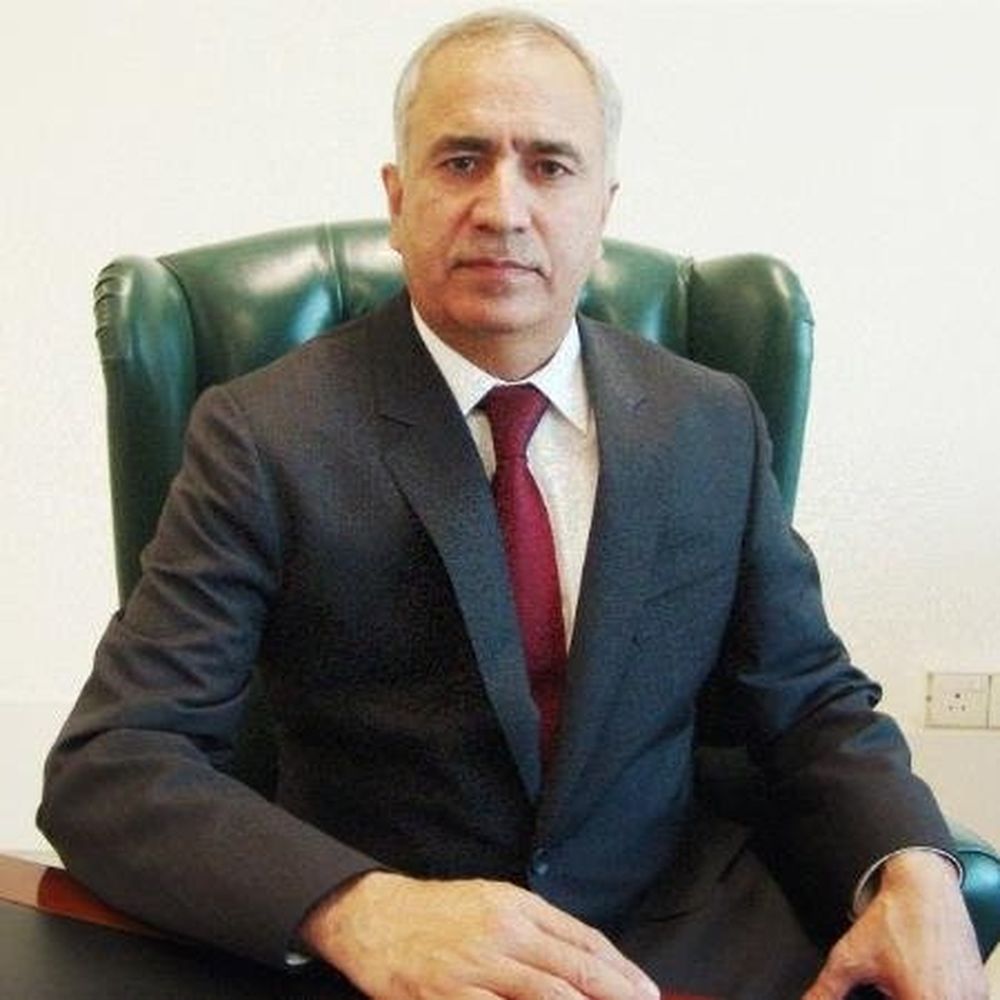 The government had no option but to advertise the position again. It was also feared that the move to select any of the four short-listed candidates would be challenged in the courts.

Official sources revealed that Abdul Samad, Mushtaq Bhatti, Khawar Khokhar, Dr Tareen and Ahmad Kamal appeared for interviews against the vacant post of Member Technical last week. The interviews were conducted by Interior Minister Ahsan Iqbal-led committee. According to sources, Samad has emerged as the most suitable candidate for the slot and is likely to be appointed Chairman PTA later.

The federal cabinet, on March 28, approved the appointment of Mohammad Naveed as Member (Finance) PTA. It was also decided that the newly appointed Member (Finance) would work as Chairman PTA for three months.