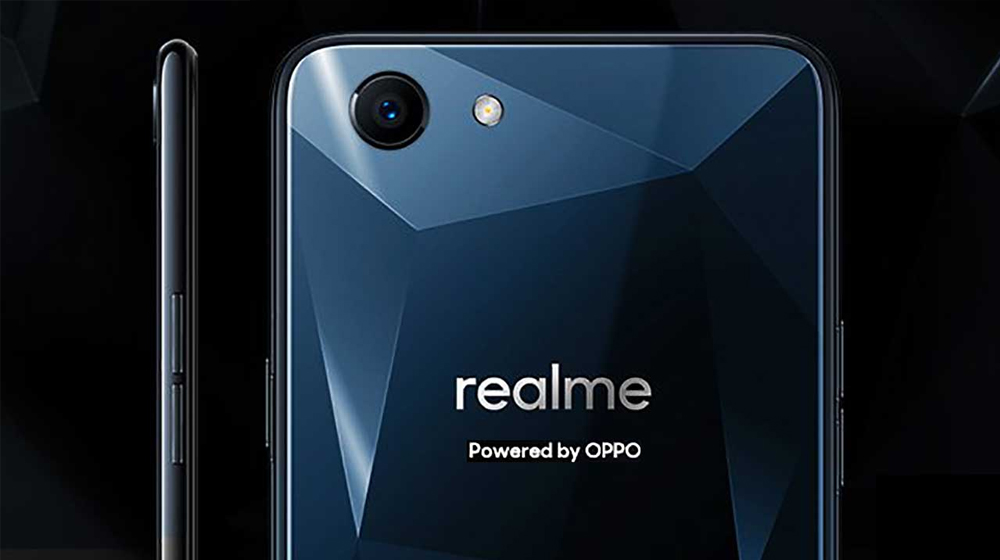 Oppo has launched a sub brand called Realme – it will sell affordable phones with good-looking designs mainly through online retailers.

Oppo is launching a sub-brand called “Realme” which will focus on online sales and “unique” looking designs. Seemingly, the company will sell some of its original Oppo smartphones rebranded to “Realme” to help improve Oppo’s online presence.

Realme has announced its entry in India and has promised sturdy and good-looking devices for affordable prices. Huawei did the same and introduced Honor as its sub-brand, which sold its products through online retailers and its own websites. 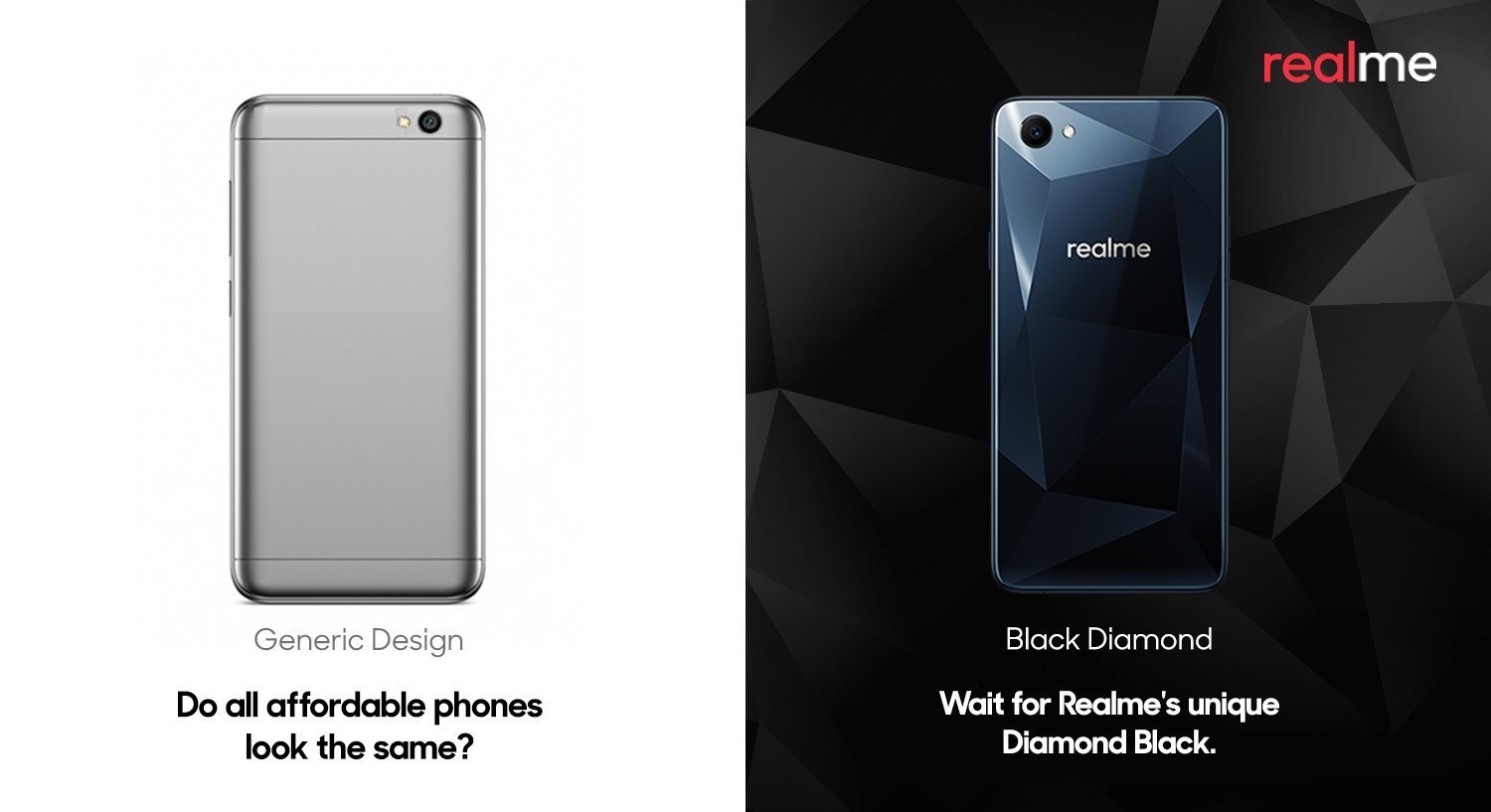 Chinese brands, such as Xiaomi and Oppo, are quite popular in India and other emerging markets such as Pakistan, which is why smartphone brands face tough competition in the budget segment. Realme took a stab at Xiaomi’s Redmi 5A (the phone on the left in the picture) by calling its design “generic” and boasted its own unique style.

The company might call it “unique” but the phone in the poster, called Realme 1, is actually a rebranded Oppo A3 which was announced last month. Moreover, the brand also says that its devices have been made more durable and tested it out by doing “10,000 drop tests, 100,000 button tests, and 10,000 USB tests”.

Specifications and details have not been revealed by the company for the Realme 1, however, we can expect it to have the same hardware as the Oppo A3. It will have a Mediatek Helio P60 chipset, 4 GB RAM, a bezel-less notched display, and a “Diamond” rear design. 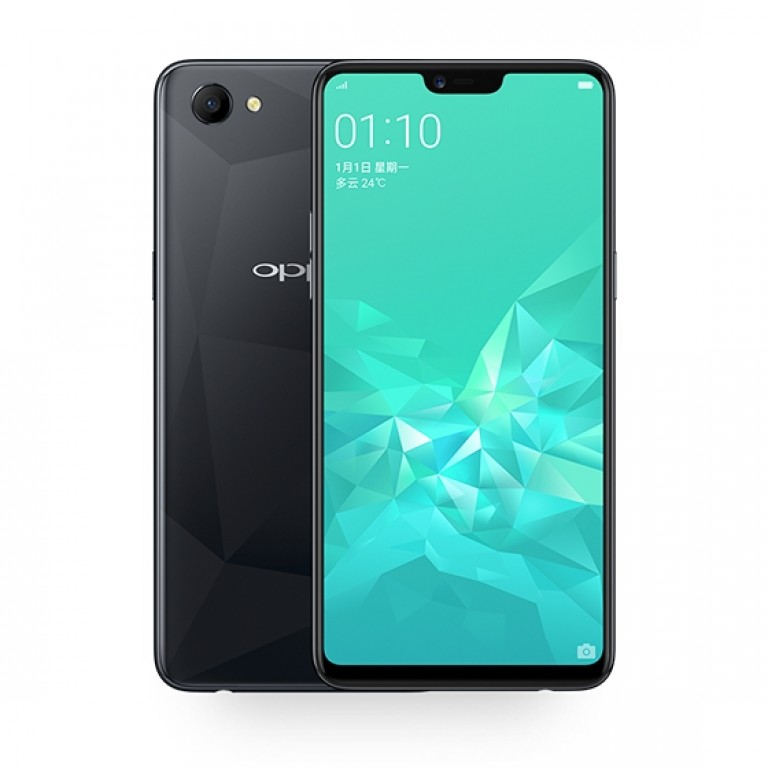