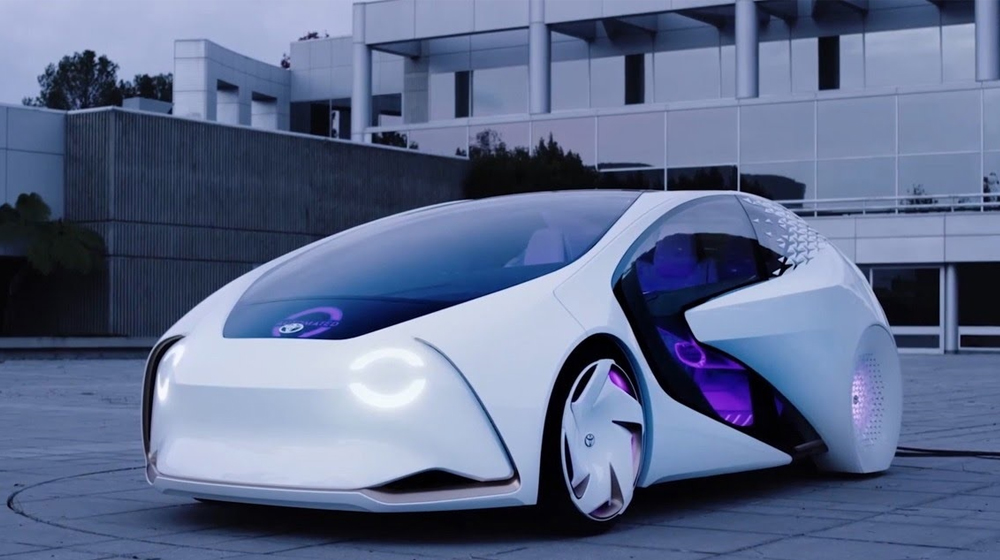 Toyota has built its own facility to simulate real-life road events to test their self-driving vehicles.

Toyota Motors Company, the world’s largest automotive manufacturer, is constructing a new facility to conduct tests and research on self-driving vehicles. Using the facility, the company will simulate “edge case” scenarios for testing their driver-less technology – these tests can become quite risky if done on open, public roads.

Based in Ottawa Lake the test track is expected to be up and running this year in October and is being built by the Toyota Research Institute (TRI). TRI’s self-driving vehicle vice president said,

This new site will give us the flexibility to customize driving scenarios that will push the limits of our technology and move us closer to conceiving a human-driven vehicle that is incapable of causing a crash,

Previously, Toyota announced that it’s willing to spend $2.8 billion to make better self-driving cars but currently faces severe competition from competitors such as Tesla, General Motors Co., and Alphabet’s Waymo unit, all three of which are constantly pushing forward to become the first company to bring a practical self-driving vehicle.

“Will Resume Testing On Public Roads”

Several companies, including Toyota, have already been testing out their self-driving technology in public roads in the US but had to pull out all such vehicles after Uber Technologies Inc.’s self-driving car hit a pedestrian in Arizona. Following the incident, Toyota had no choice but to construct its own facility to conduct dangerous road tests.

We will resume testing on public roads in a few weeks, once these three systems have been more closely aligned,

As several large companies shift their focus toward this technology, we might get to see some practical iterations in the near future. Self-driving cars need “millions and millions” of lines of code to be able to flexibly recognize driving cases that usually require human-level cognitive decision making.