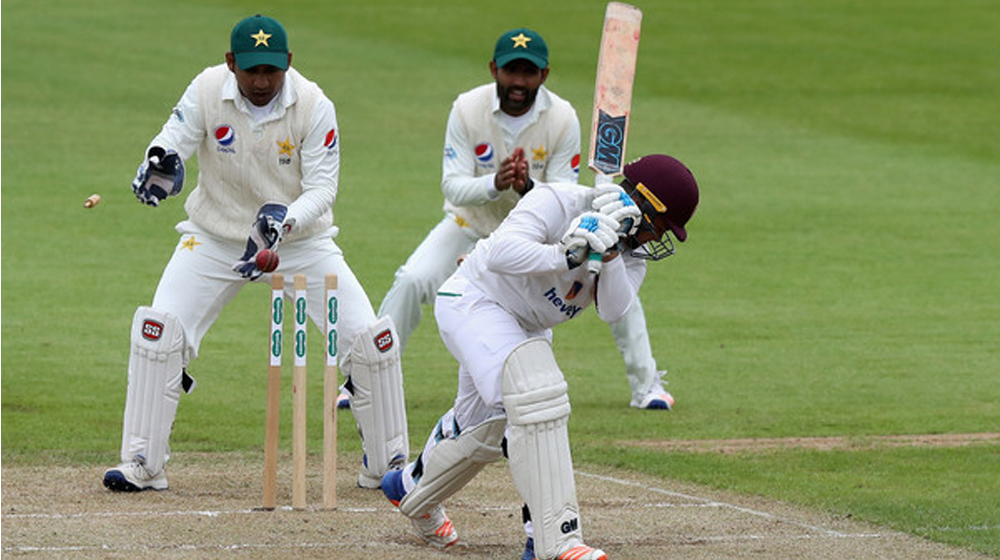 Pakistan are all prepared to face Ireland after a hard-fought victory against Northamptonshire on the fourth afternoon at Wantage Road, chasing a target of only 133 runs.

The four-day warm-up match proved to be extremely crucial as Shadab Khan managed to pick up 10 wickets for 157, Asad Shafiq found his form again and scored an unbeaten 186 whereas Haris Sohail also found consistency with half-centuries in both innings.

Muhammad Abbas, a likely candidate to be selected against Ireland picked up 4 wickets in his 18 overs and showcased a good understanding of English conditions. His partner, Muhammad Amir, however, lacked zip and did not impress much as he remained wicketless throughout the game.

Pakistan were given a straightforward task; to get Northamptonshire all-out and then chase down the target on the final day of the warm-up match and so they obliged.

Azhar Ali and Imam-ul-Haq, after disappointing heavily in the first innings, opened the batting again. Both looked under control until Azhar was run out by Vasconcelos which brought Haris Sohail to the crease.

Azhar now has a disappointing total of 33 runs in both warm-up matches, which can prove to be a concern as Pakistan desperately seek a solid partnership at the top of the order whenever the team is to do well.

However, half-centuries from Imam and Haris both (59 and 55 respectively) were enough to get over the finish line and register a 9-wickets victory over the hosts.