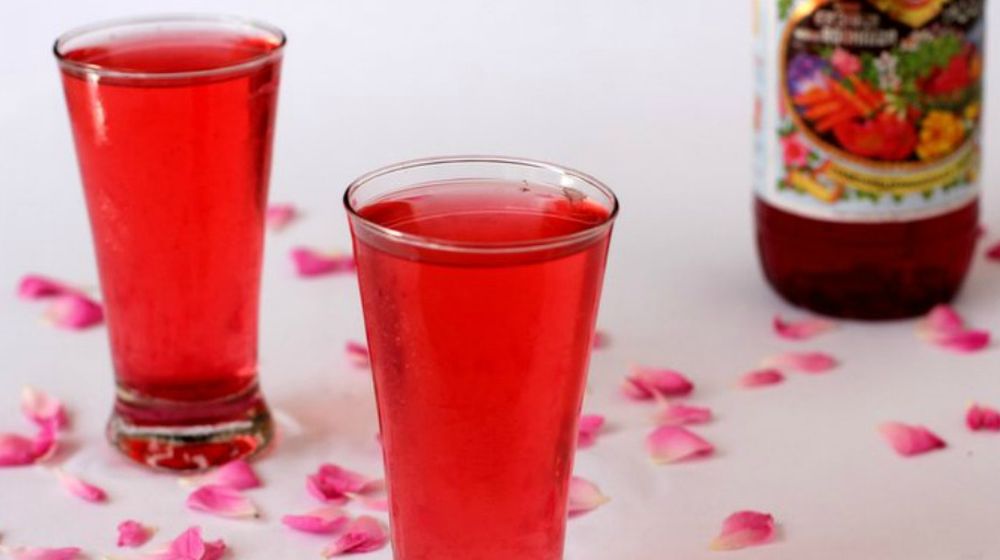 The Khyber Pakhtunkhwa Food Safety and Halal Food Authority has sealed 8 units in the province for providing substandard products. The sealed factories include some big names that were found violating the food safety laws.

Three spice factories were also banned in an operation in Bacha Khan Chowk area. These factories were said to be using flour, crushed wooden waste, and rotten garlic in unhygienic conditions for manufacturing spices.

Another operation was carried out in Swat’s Mangora City where 400 liters of adultered milk was wasted. The authority sealed a water plant in Swat as well.

According to sources in Hamdard and the KP Food Authority, the factory was sealed due to issues with the fruit supply, which are quite common.

This essentially means that the fruit coming from suppliers, which was not yet filtered by the factory for use in its products, had issues.

Our sources said that the fruit was yet to be processed and filtered for usage in the production.

Sources also confirmed that there were no quality issues in the processed fruits or in any other part of the production.

Factory operations have already resumed after this fact was brought to the attention of the KP Food Authority.

One unnamed source said, “Rooh Afza exports to 33 countries including the US so we have a high standard for quality. This incident was a mistake on the part of the regulator and has already been resolved.”