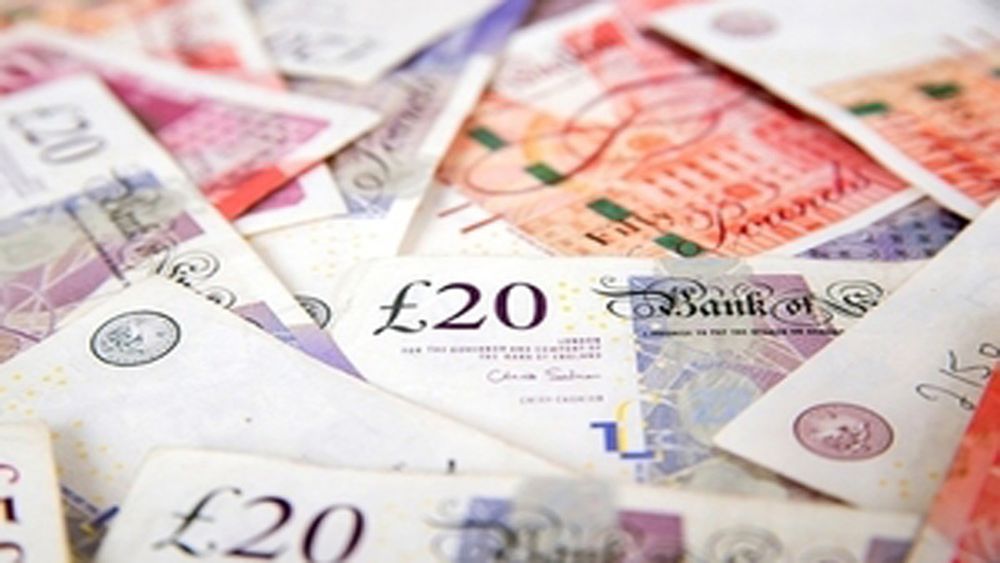 Pakistan ranked among the top sources of money laundering by the British government.

The British government has ranked Pakistan among the top money laundering sources in England. Nigeria and Russia are the other two countries to be ranked in the top 3 by Britain’s National Crime Agency (NCA).

The report added that United Kingdom (UK) is a top destination for corrupt foreign politicians to launder money through investments in property sector etc.

UK is all set to leave the European Union (EU) in 2019 after the Brexit vote. This means that the likelihood of money laundering will increase as Britain would look to increase trade ties with other countries, the report adds.

The report prepared by the NCA is named “National Strategic Assessment of Serious and Organized Crime 2018”. Here are some of the talking points from the report;

1. The UK is a prime destination for foreign corrupt PEPs (politically exposed persons, a euphemism for politicians and their family member) to launder the proceeds of corruption. Investment in UK property, particularly in London, continues to be an attractive mechanism to launder funds. The true scale of PEPs investment in the UK is not known, however, the source countries that are most commonly seen are Russia, Nigeria, and Pakistan.

2. The overseas jurisdictions that have the most enduring impact on the UK across the majority of the different money laundering threats are Russia, China, Hong Kong, Pakistan, and the United Arab Emirates (UAE). Some of these jurisdictions have large financial sectors which also make them attractive as destinations or transit points for the proceeds of crime.

The report identified Trade-Based Money Laundering (TBML) as one of the key methods for laundering money in the UK. Corrupt politicians, terrorists, drug dealers and others use loopholes in trade policies to launder money, the report states. These individuals/businesses use trade invoicing to launder money in and out of the countries. Meaning that offshore accounts are used to deposit money by falsely declaring actual amounts on the invoices during trades.

The money launderers also misuse laws to hide their illicit practices from the relevant authorities. The includes Iqama (foreign residency) as well. Different countries have signed an agreement under OECD to share information to curb money laundering. However, the information is given to the authorities about individuals who are residing in the countries – not necessarily citizens. For example, if a Pakistani citizen holds a Saudi Iqama, information about him will be given to Saudi authorities only. Iqama is primarily used here to hide from the authorities and launder money without any consequences.