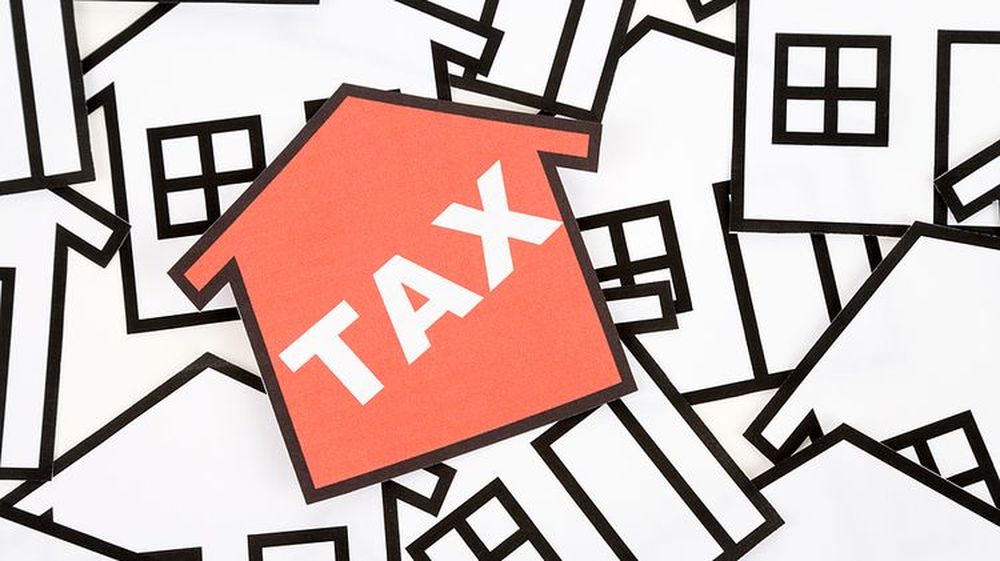 The Federal Board of Revenue (FBR) has identified 50,000 potential tax evaders by mapping plazas in posh areas and getting data from the land registration authorities.

For the first time in the country’s history, FBR has undertaken measures to broaden the tax base seriously and got some positive results.

The authority has directed under-filers to avail the Tax Amnesty scheme and warned those who do not declare assets before the expiry of the scheme, i.e. by July 1, 2018, of dire consequences.

With the identification of a massive 50,000 cases of real estate all over the country, the government wants to gives these tax evaders a chance to save money on taxes through the tax amnesty scheme after being caught red-handed.

After a substantial change in the income tax rates, FBR has been left with no other option but to simplify its tax system.

“There are some glaring examples where owners of plazas have sold hundreds of flats and malls but did not bother to declare that in their returns,” said a top FBR official.

The FBR had surveyed plazas in the posh areas of major cities where 50 to 100 big investors have invested money in each of the plazas.

They also got details from the Sindh Building Control Authority of about 2,500 projects which they approved in the last five years including big names like DHA Karachi, Bahria Town Karachi and others.

No stern action will be taken against these people until the expiry of the existing Tax Amnesty scheme on June 30, 2018. After July 1, 2018 the FBR will move against the tax evaders.

“Among these 50,000 potential cases, there are owners of shopping malls and plazas having units in the range of 200 to 1,000 in one plaza but they have declared peanuts in their filed returns. The records show transactions of billions of rupees without any record with the tax authorities,” said a top FBR official.

The FBR official told that they have obtained transaction details of about 50,000 cases and confronted them. They have directed the taxpayers to avail the tax amnesty scheme and whiten the undeclared assets otherwise appropriate action will be taken against the potential dodgers from July 1, 2018.

The board has also identified 50,000 people who have stashed their assets abroad. FBR will receive data for these people in the coming days and will use this information to take action, after the amnesty scheme ends, against tax evaders who do not mention the assets in their tax returns.

It has accomplished this feat by making use of standardized software from Organisation for Economic Cooperation and Development (OECD). The software enabled FBR to survey asset details and bank accounts of Pakistanis who have stashed their assets aboard, with up to 50,000 cases identified through OECD’s automatic exchange portal.