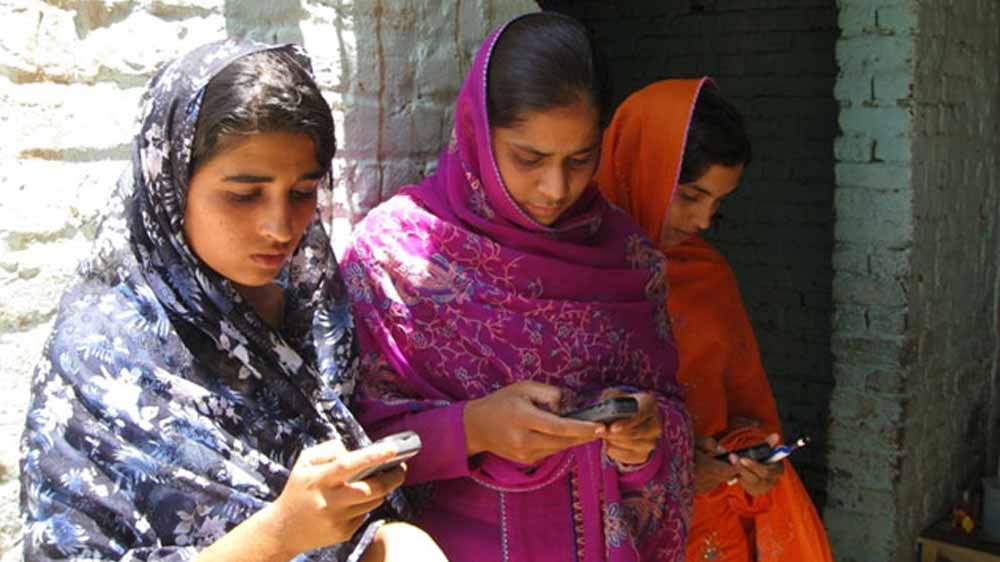 According to the Finance Bill 2018-19, there shall be levied a mobile handset levy at the rates specified on smart phones of different categories.

According to experts, this may discourage digitization and encourage the smuggling of mobile phones. The move came as an effort to curtail growing imports and generate additional revenue.