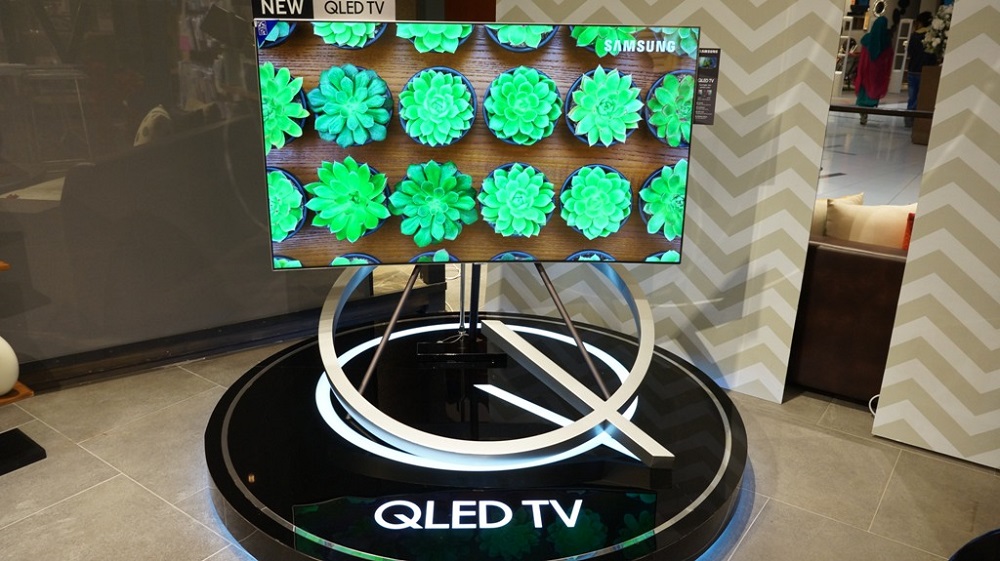 Samsung has found a unique spot in the TV market with its recent QLED televisions, however, it is now going after gamers with its new offering.

In the latest firmware update rolling out soon, Samsung includes support for AMD’s FreeSync tech, which will reduce the screen tearing and frame rate skipping by better syncing frames with your graphics card.

The update will arrive on the Q6FN, Q7FN, Q8GN, Q9FN and NU8000 models of Samsung’s latest lineup. For it to work, obviously, you’ll need to have a PC powered by an AMD graphics card or an Xbox One X or S connected to the television.

For the pursuit of fluid gaming, Samsung is only offering the FreeSync option in 1080p settings, meaning higher-end television sets won’t be able to take full advantage of their sharper settings. Further, there might also be the issue of fluctuating brightness on some TVs while using the feature.

Despite the presence of issues, you should still give it a shot to see if you get any performance gains or not.

The setting will be available after the update under game mode options. You should probably keep an eye out on the update icon from now.

The arrival on QLED TVs will help AMD further bridge the gap to Nvidia’s prevalent G-Sync through the help of diversification in related categories. Just a couple of months back, Microsoft announced the arrival of FreeSync 2 on its Xbox One X and S consoles, which is the first time that the feature arrived anywhere outside of PCs, opening up many more opportunities for the future.