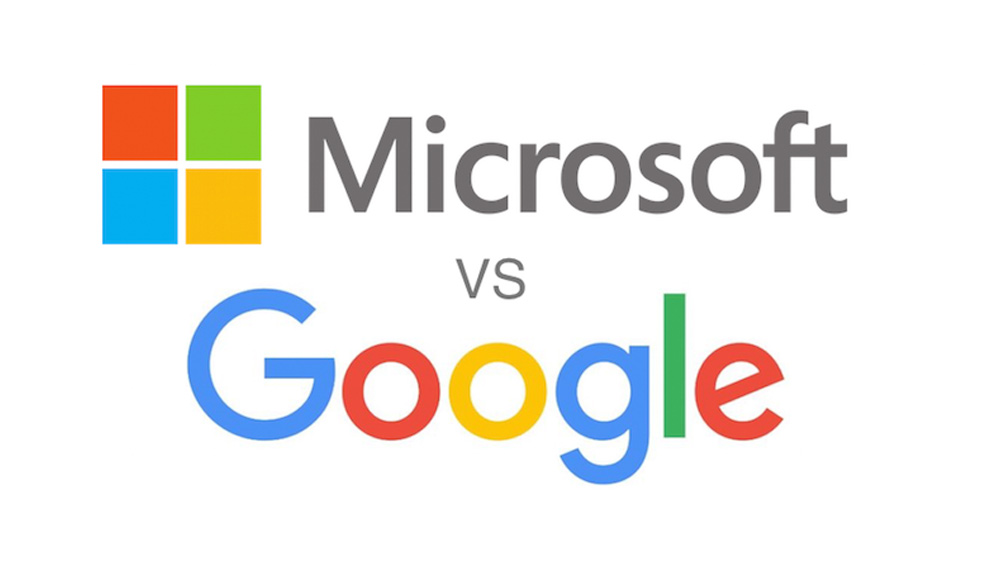 Google has been the heartthrob of the majority in the tech industry for quite some time, however, even the search giant lost out to Microsoft, which is enjoying its own renaissance of sorts.

The Redmond-based company just overtook Google in terms of market value, having ended yesterday at $753 billion. Google, by comparison, was valued at $739 billion. It was the first time in three years that Microsoft achieved the third-spot.

While still likely only a temporary news, it is a sign of a development which has taken place at Microsoft in recent times. Even though it is difficult to pinpoint the source, it is likely Microsoft’s cloud business which has been the cause of this excitement. Currently, it brings around one-third of Microsoft’s revenue and is expected to double within the next few years.

It is expected to face stiff competition from Amazon’s Web Services division, which is still the market leader. However, since Satya Nadella has taken over, the company has notably moved away from just having Windows at its core to having multiple successful product lineups and services, with cloud services as an integral part.

The point is seen as an added benefit for Microsoft, especially compared to its competition, including Google, which generates 90% of its revenue from advertising, and Apple, which generates two-thirds of its dollars from the iPhone.

The race is still led by Apple and Amazon, which have a valuation of around $923 billion and $782 billion, respectively. The race for the first trillion-dollar company is still on, especially with Microsoft and its cloud services now at the driving seat.