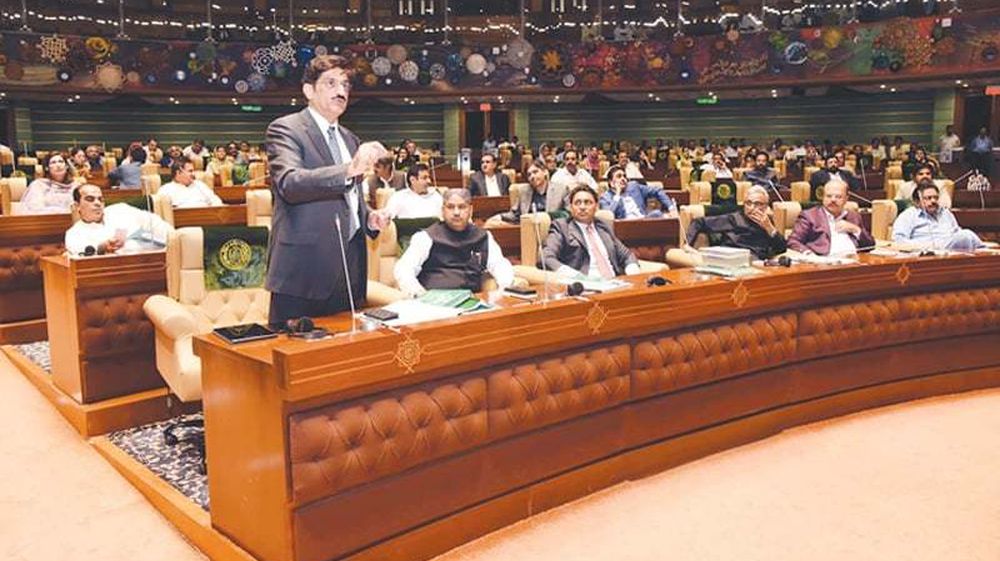 Sindh has appointed Fazlur Rahman as the interim Chief Minister.

Sindh’s former chief secretary Fazalur Rahman has taken oath as the interim Chief Minister of the province. All major political parties in Sindh including the ruling and the opposition agreed on the name of Rahman as the caretaker CM.

The Chief Minister took the oath of the office today as the elected provincial assembly was dissolved after their tenure ended. 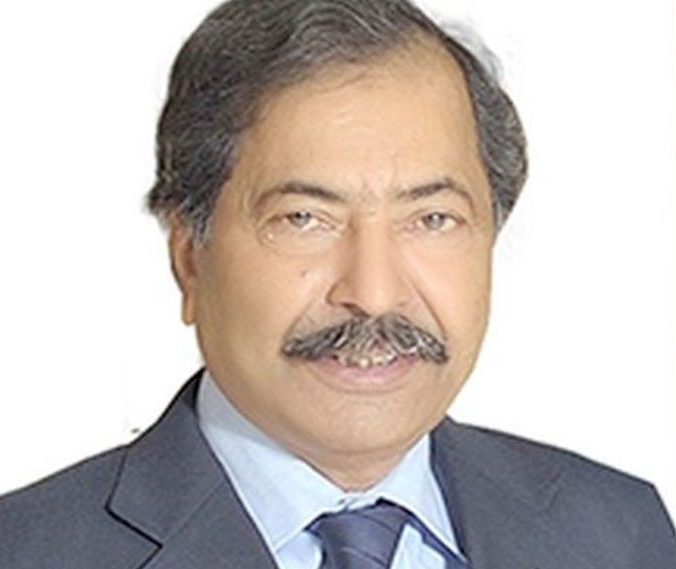 The minister was sworn in by the Governor of Sindh Muhammad Zubair in the presence of several high ranked officials. The oath-taking ceremony was held at the Governor House which was attended by the former CM Murad Ali Shah, IG Police, Director General of Sindh Rangers, and several other bureaucrats.

The interim CM is expected to announce his cabinet in the next two to three days. Fazalur Rahman previously served as the Sindh chief secretary between 2005 and 2010.

All the remaining three provinces are yet to reach a consensus on the name for caretaker chief ministers.