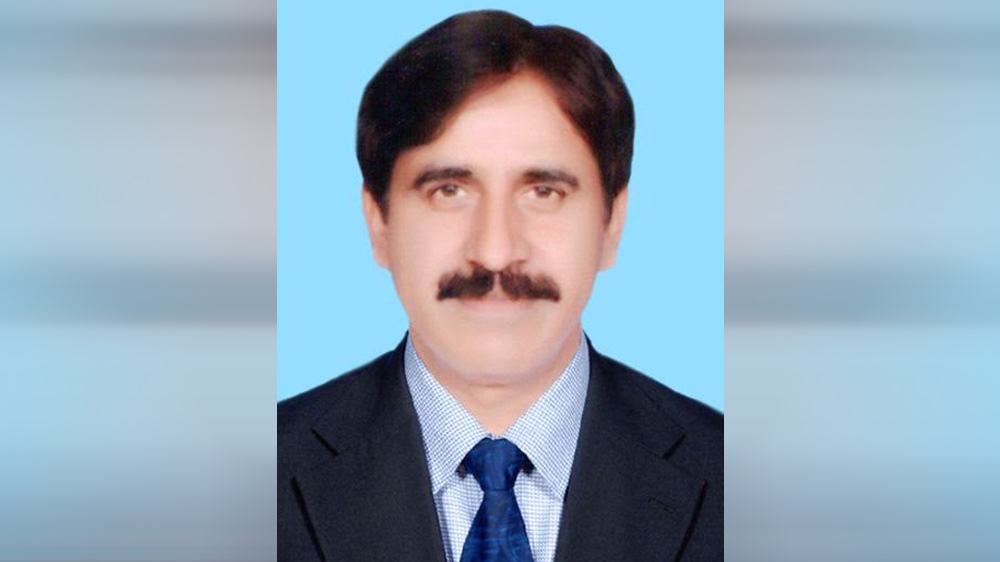 Hassan Baig, Senior Joint SecretaryAdditional Secretary (BS-21) has assumed the charge of Director General of the Civil Aviation Authority (CAA). He will be performing his duties as DG CAA, in addition to his own responsibilities in the Aviation Division.

Prior to joining the Aviation Division, Mr. Baig was serving as the Additional Secretary Ministry of Kashmir Affairs & Gilgit Baltistan.

Hassan Baig did his MPhil in Economics from Quaid-e-Azam University. His appointment as Director General of the Civil Aviation Authority comes in after his predecessor Air Marshal (Retd) Asim Suleman was terminated from his post, following widespread protests against him in the CAA. The government decided to terminate his services from March 1st this year.