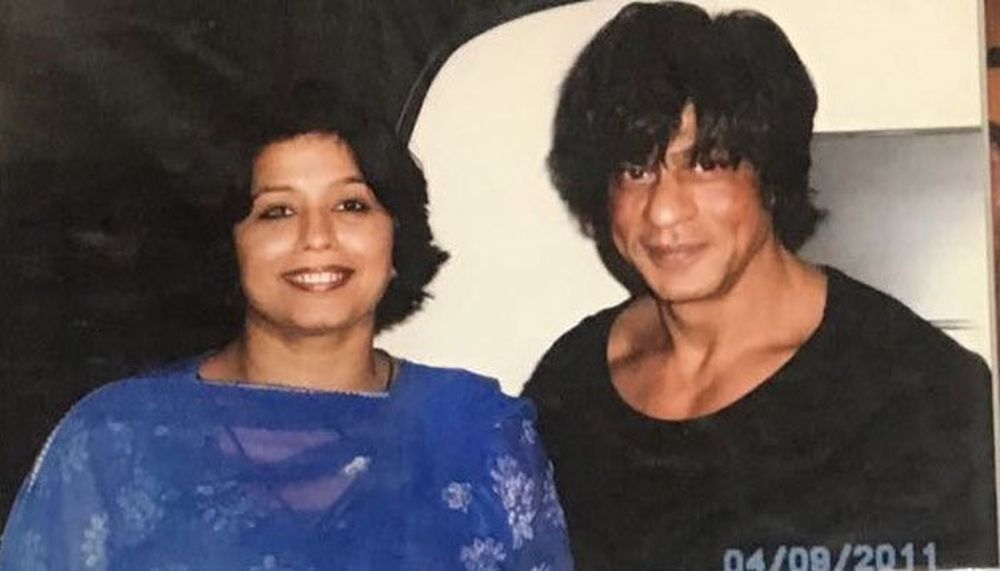 Shahrukh Khan’s cousin Noor Jahan will be participating in the upcoming elections from Peshawar.

Noor Jahan is Shahrukh Khan’s paternal cousin and will participate in elections from the PK-77 constituency. The seat was previously held by Pakistan Tehreek-e-Insaaf’s leader Shaukat Yousafzai.

Noor Jahan belongs to Mohalla Shah Wali Qatal Peshawar and is hopeful that her community will support her in the general elections.

While talking to the media, Noor Jahan added;

I hope people support me in the same way they support Shah Rukh Khan.

Jahan visited Shahrukh Khan back in 1997 and met him for the first time. She then visited the Bollywood’s King Khan again in 2011 on her tour to India. 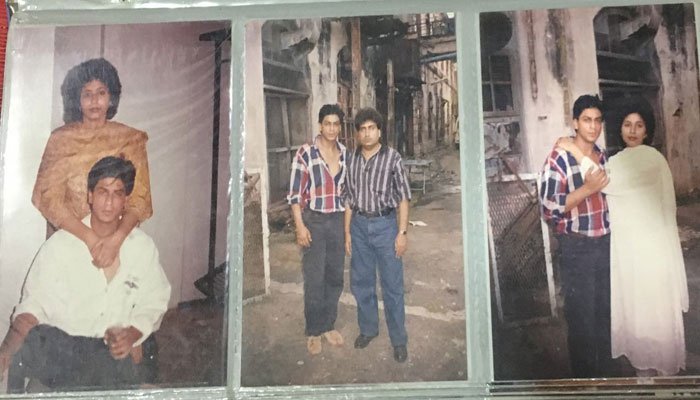 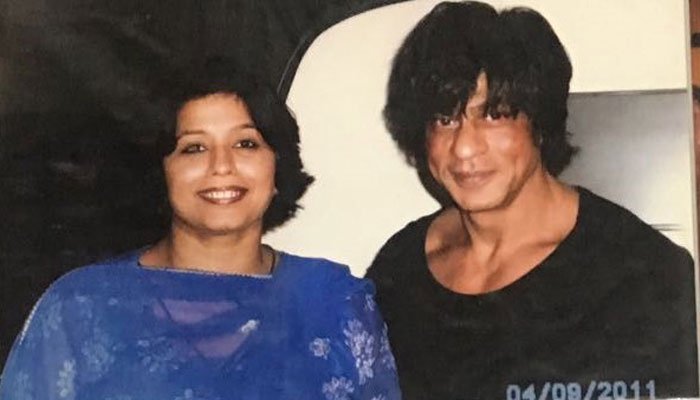 Noor Jahan started her political career a few years ago. So far, she has served as a counselor and was an active member of Awami National Party (ANP). However, she will contest the elections as an independent candidate on the general provincial seat in the upcoming elections. Jahan told that she has received the political training from her father.

Noor Jahan has started her campaign for the elections as well and hopes that she will win. The general elections are scheduled to be held on 25th July 2018. The country is currently being run by the interim setup under the Primer Ministership of Justice (retd) Nasirul Mulk.