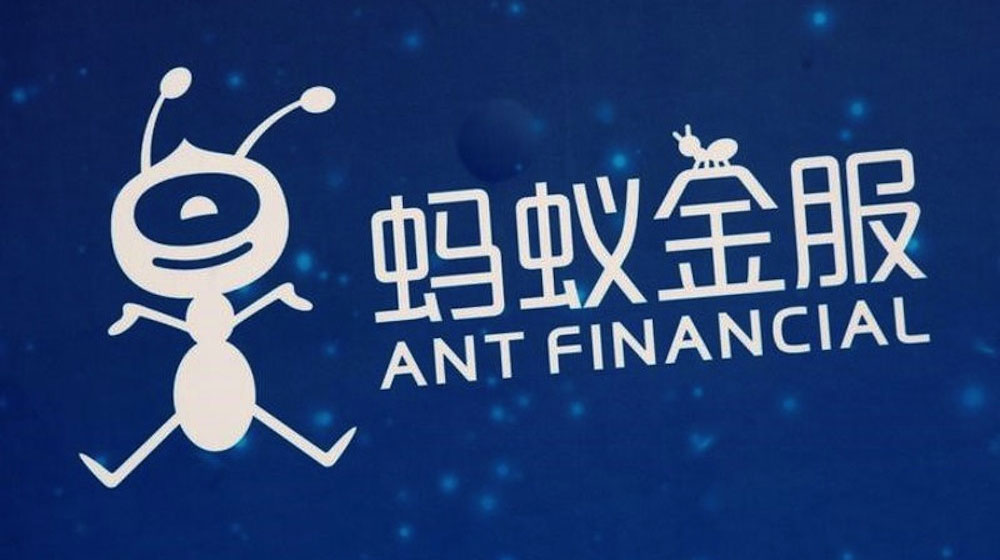 The capital should boost the firm’s financial firepower ahead of a widely expected initial public offering (IPO), though Ant Financial has neither publicly set a timetable nor chosen a likely stock exchange.

Ant Financial did not release details of the firm’s valuation following the round, but Reuters reported earlier that it was expected to be valued at around $150 billion, making it one of the most valuable financial companies in the world.

The funding includes both U.S. dollar and Chinese yuan tranches, with the dollar share widely expected to make up the majority.

Ant Financial said the funds would be used to speed up globalization plans for its Alipay payment platform and to invest in developing technologies.

“Now, with the help of our partners, we are going to accelerate our strategy,” Ant Financial Chief Executive Eric Jing said in a statement.

The company has expanded its overseas services aggressively ahead of the expected IPO, with targeted efforts in India and Southeast Asia.