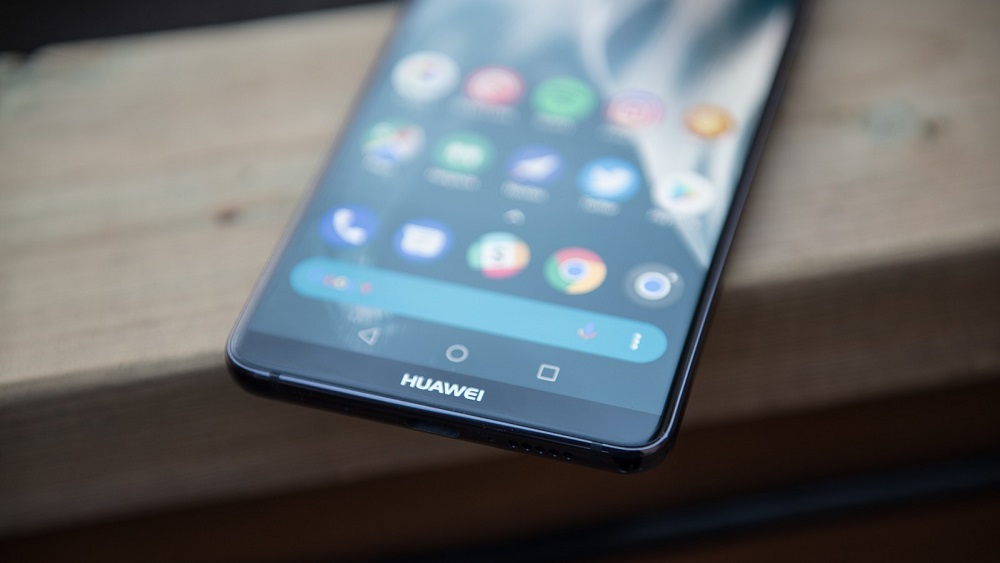 Huawei Mate 20 might be the fastest Android phone yet.

Huawei recently confirmed at a tech event held in Shanghai, that they will be launching their flagship smartphone, the Mate 20, in October.

There have been a few leaks about the phone, with the most recent one showing what appears to be the front of the phone. 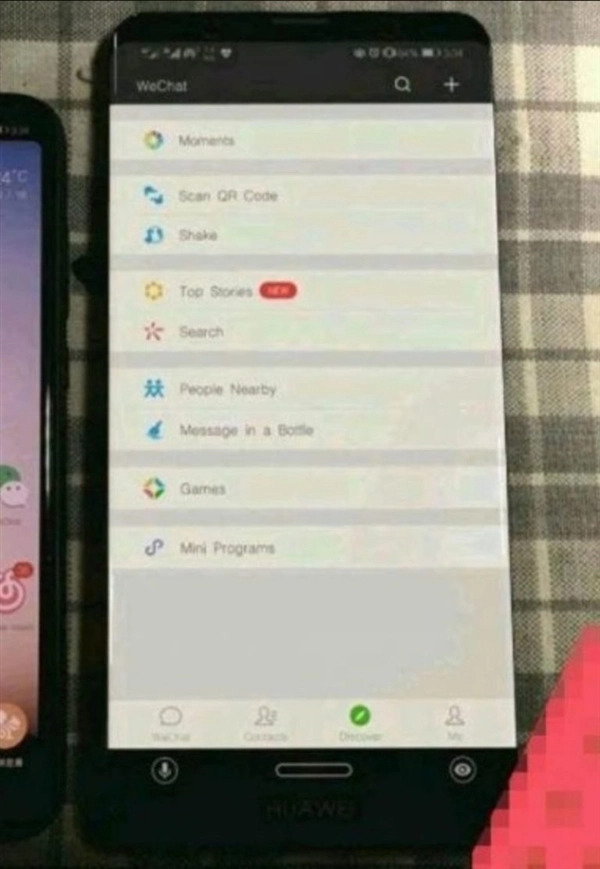 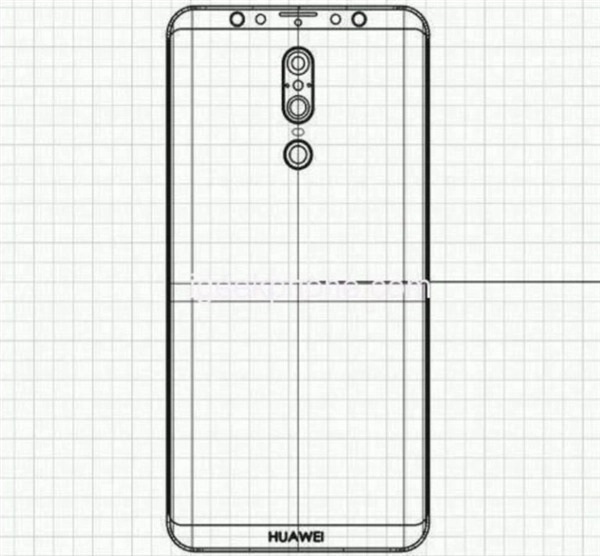 A leaked sketch further confirms the design of the Mate 20, with a dual rear camera set up on the back and the front.

Like most of the Huawei phones, the bottom chin of the device has Huawei branding, while the top has the camera and proximity sensors etc. The Mate 20 would also not have a notch like the P20.

It should be kept in mind that its predecessor has a 6.0 – inch screen with only a 1080p display, that resolution might be upgraded this year to something like QHD because of a larger screen size. It is also confirmed that the screen would be an OLED panel (unlike Mate 10’s LCD panel).

For the rest of details on design department, it would most probably have an all glass front and back, with a metal strip surrounding its corners like its predecessor.

There hasn’t been any leak about the specs of the device other than that Mate 20 will have Kirin 980 SoC processor with 6 GB RAM that has the highest AnTuTu benchmark scores (period) at 356,819.