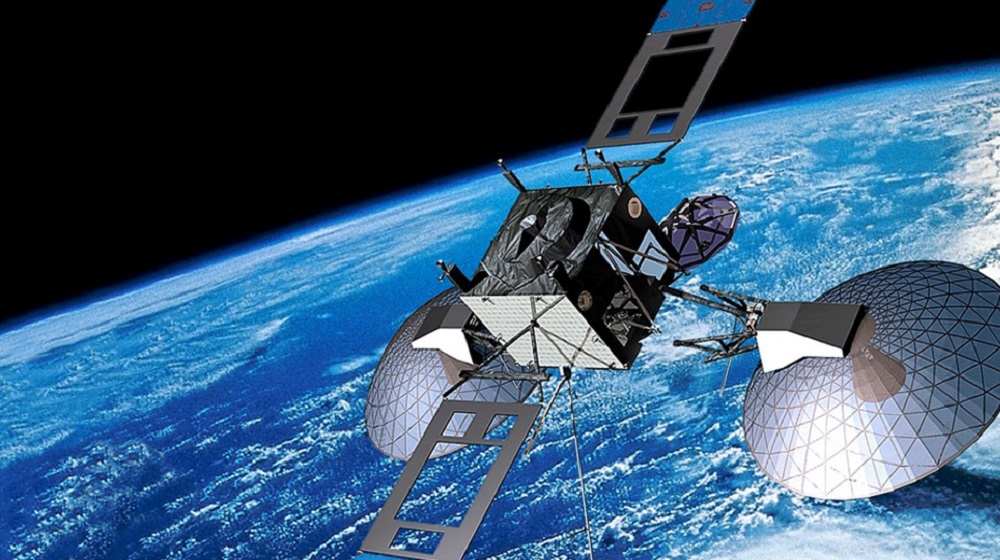 Pakistan will launch a remote sensing satellite next month.

Pakistan is all set to join countries which have Geographical Information Systems (GIS) capabilities. The country is launching its Geoinformatics, and Remote Sensing (RS) satellite next month.

The locally developed sun-synchronous satellite weighs 285 kg and will orbit the earth at an altitude of 610 kilometers. The main purpose of PakTES-1A will be taking images and geo-monitoring.

China earlier announced that it will collaborate with Pakistan to launch two RS satellites. In this regard, Space and Upper Atmosphere Research Commission (SUPARCO) and China Academy of Launch Vehicle Technology (CALVT) worked together to produce and launch the satellite.

Unlike the complex, heavier and bigger communication satellites, observatory satellite is a simple technology and can be used for a range of purposes depending on the types of sensing equipment it comes fitted with because there are various kinds of remote sensing satellites. It can also study electromagnetic waves and radiation emitted from Earth.

SUPARCO is currently designing three satellites in collaboration with different Chinese universities. Pakistan and China, in 2016, announced an agreement to develop an RS satellite to monitor the CPEC projects.

Remote Sensing Satellites have multiple capabilities and images captured through can be used to monitor crops, track mineral deposits, analyze the glacial melting and flow among other applications.

The satellite will be up and running next month if the project doesn’t hit any roadblocks.