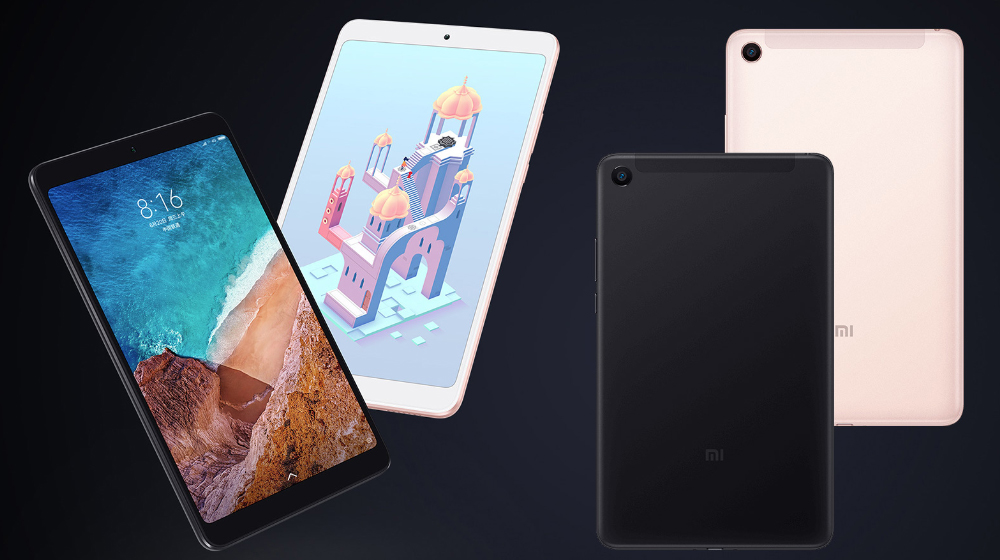 Mi Pad 4 is among the cheapest, yet comes with an impressive Snapdragon 660 and a full HD display.

Along with the Redmi 6 Pro, Xiaomi has finally launched the next iteration to its Mi Pad series, dubbed Mi Pad 4, which is a decent tablet that you can buy at a bargain price.

It’s also the first Mi Pad to have a Qualcomm Snapdragon processor, as seen in previous rumors, as well as one of the few tablets to be priced cheaply while having this kind of hardware.

Without further ado, let’s take a look at the all-new Mi Pad 4. 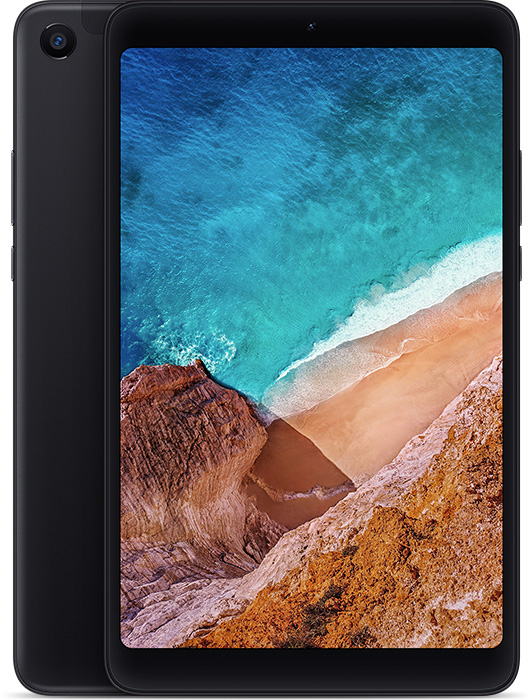 Xiaomi maintained a decent bezel size on the Mi Pad 4 so that it is easy to use and fairly ergonomic. The design is modern and minimal, much like most midrange devices from Xiaomi. The body is made up of metal, and the rear cover is completely plain with a minor cosmetic gradient on the top edge.

As mentioned above, Mi Pad 4 will be the first tablet in its lineup to feature a SoC from Qualcomm. It’s a Snapdragon 660, which is not bad at all for the new tablet’s price. Additionally, there’s 3/4 GB of RAM available.

The base variant’s internal storage is at 32 GB, a 64 GB version is also available that comes with 4 GB RAM instead. Though internal storage for both models can easily be expanded via a built-in microSD slot. 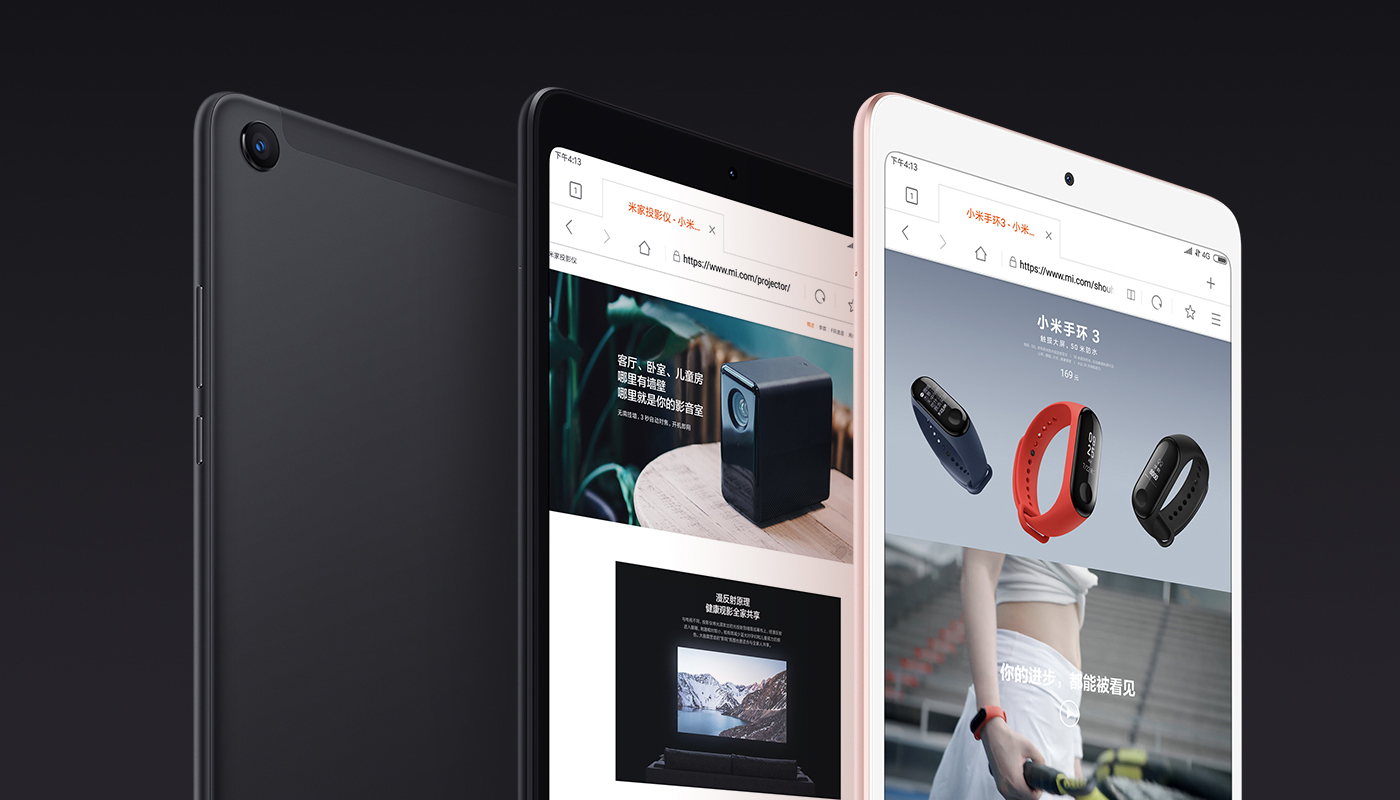 The tablet gets a single rear camera and a similar selfie camera on the front. The primary sensor can shoot up to 13 MP photos at a f/2.0 aperture. Mi Pad 4’s front camera is also fairly bright, at f/2.0 as well, and sports 5 MP resolution.

Out of the box, it will run Xiaomi’s tablet-optimized MIUI on top of Android 8.1 Oreo.

The battery size is quite decent, at 6,000 mAh, though power input is limited to basic 5V/2A charging. There’s a Type-C reversible connector on the bottom edge for both ease and efficiency. Color options for the Mi Pad 4 are Black and Gold.