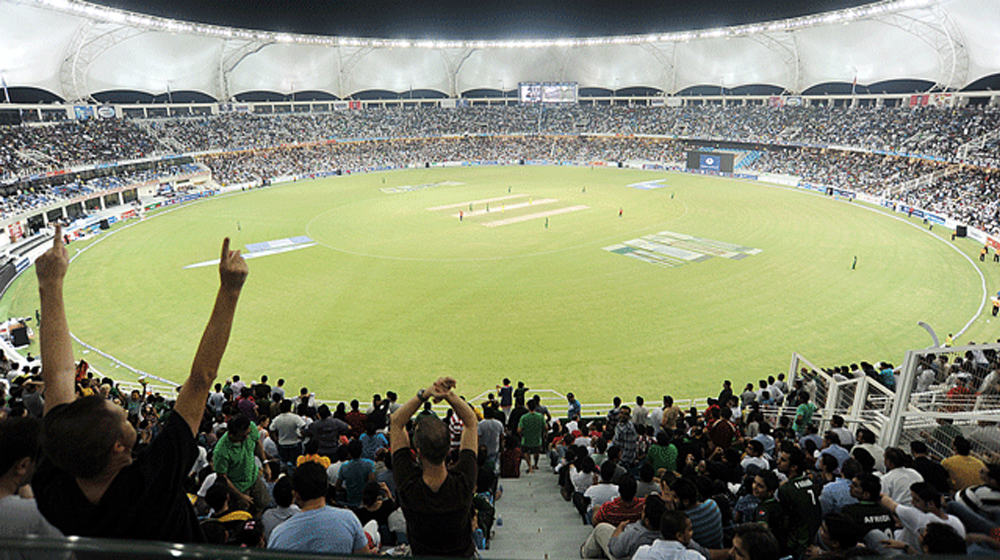 Following the return of cricket in Pakistan and the launch of Afghanistan’s Premier League, it was rumored that Pakistan will host its home series in Pakistan. This decision however could be subject to the opposition team’s approval. However, the nations declined and forced Pakistan Cricket Board (PCB) to choose an alternative solution.

The home series matches will continue to be played in UAE, but at a reduced price, the PCB revealed.

Since the 2009 terrorist attacks in Lahore, Pakistan has been forced to play all of its international home games in Dubai, Abu Dhabi and Sharjah.

The joint statement between Pakistan and UAE cricket boards reads:

The PCB and ECB (Emirates Cricket Board (ECB) have held fruitful discussions on matters of mutual interest. ECB has committed to a significant reduction of the costs to Pakistan Cricket Board of holding tournaments with immediate effect.

Furthermore, UAE has also agreed to not host any other league during Pakistan’s international or domestic T20 matches, which was a huge concern beforehand.

Although the return of cricket on the home soil is a huge positive, however the new agreement with UAE will enable PCB to have enough time on its hands to formalize things; from repairing pitches to creating new grounds back home for the time being.

The truth is that for Pakistan to be able to consistently host series, a lot of time is required because the facilities and conditions of the venues are not good enough. Since there needs to be extra emphasis on security, the authorities also need to work out plans to ensure security for cricketers without disrupting traffic within Pakistani cities where matches are to be held.

Readers will recall that when the Pakistan Super League (PSL)’s semi-finals and final took place in Lahore and Karachi respectively, almost all of both cities were on lockdown to shut out any possible threat, which is far from viable in the long run.

So overall, it is a good thing for PCB as it will give the board enough time to work on ground conditions, create new grounds and ensure how not to disrupt people’s everyday lives when teams come to visit.