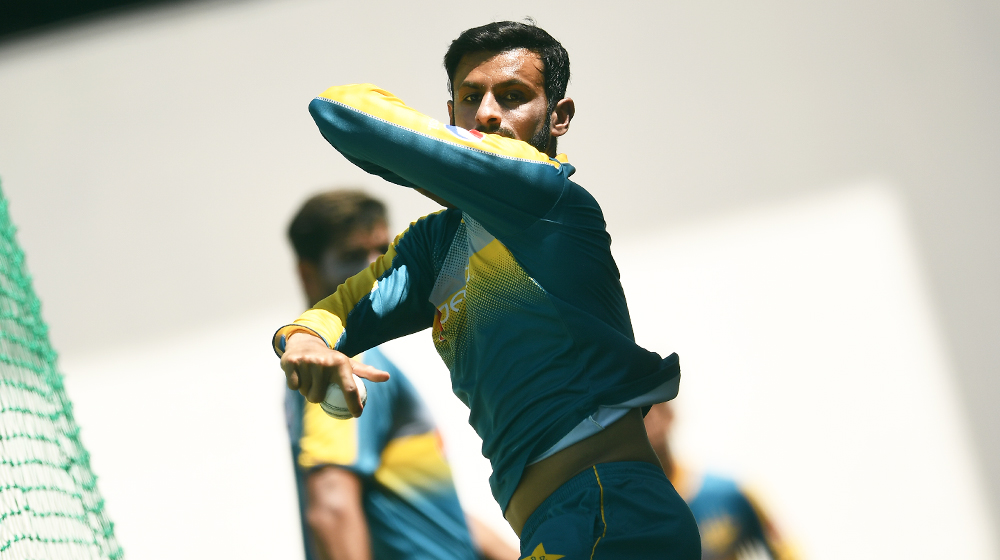 Shoaib Malik has become the first player in the history to play 100 T20 international matches.

Shoaib Malik, one of the finest Pakistani all-rounders, has become the first-ever player to feature in 100 T20 Internationals. Malik has had an illustrious career so far as he was part of the national side that won the T20 World Cup in 2009.

Shoaib Malik achieved this feat yesterday against Australia in the 2nd match of the ongoing tri-series.

The cricketer has represented Pakistan in 99 T20 matches while his 100th international match was for World XI against West Indies in July. The second on the list is Pakistan’s explosive smasher of the ball Shahid Afridi who has played 99 T20Is. India’s most successful captain, MS Dhoni, is third on the list playing 90 T20I matches in total.

Shoaib Malik, however, has announced that he will hang his boots after the upcoming T20 world cup. The all-rounder also became just the third batsman in T20I to score more than 2,000 runs. Martin Guptill and Brendon McCullum take the lead on the highest T20I scorers.

The former captain has had an amazing ODI career as well scoring 6,975 runs at 35.22 and managing 154 wickets in 261 matches. He enjoys staggering T20 numbers as well as he has scored 777 runs at an average of over 70 in his last 25 matches for Pakistan.