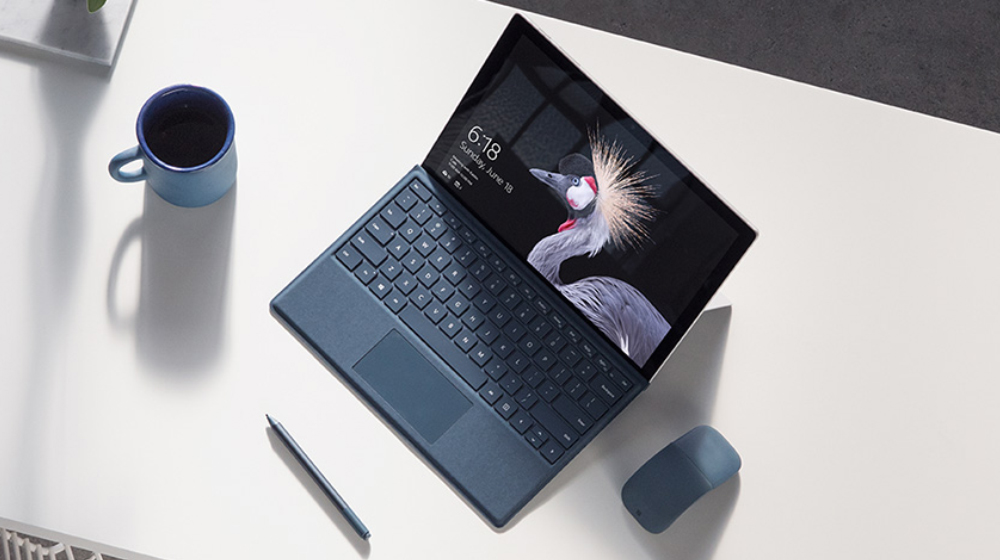 Microsoft is set to launch a budget Surface tab, powered by an Intel Pentium chipset.

Microsoft is set to launch a new entry-level Surface tablet, with low-end Intel processors and decent features within a budget.

It’s expected to rival Apple’s $329 iPad, and has already been certified by FCC so it might be hitting the shelves soon. For now, the company has not officially revealed any details related to it, however, more and more of its specifications are getting leaked as it nears its launch date.

The latest rumor suggests that it’s going to be powered by the classic Intel Pentium chipset, instead of a pricier Core model, and will feature strictly low-end performance.

Microsoft Surface Hub 2 is a Futuristic Productivity Tool for Offices

It might suffice for most basic operations, the quad-core Gemini Lake Pentium Silver N5000 processor will pair with a decent 4 GB RAM, 64 GB internal storage, and if you want to include it within the package, LTE connectivity too.

The Gold processors are dual-core Kaby Lake-based and are capable of handling four threads and more intensive operations.

As for its battery, FCC listings say that the upcoming Surface tab will have a 7.5-volt battery, chargeable via a 24-watt charger. It’s going to come with USB Type-C support, and will be the first Surface device from Microsoft to feature this connectivity port. 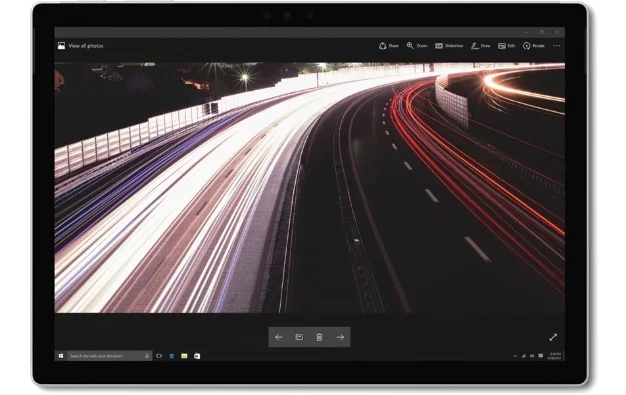 Additionally, it will sport a 10-inch display at a 3:2 aspect ratio, with smoothed out edges and a hard frame. It will share design elements with previous Surface devices.

Pricing is going to be somewhere around $399 for the base variant (Pentium Silver N5000, 4 GB RAM, and 64 GB storage). The top-of-the-line variant will surely be more expensive and will have a Pentium Gold 4415Y with 8/128 GB memory configuration.

Check out the FCC listing here.