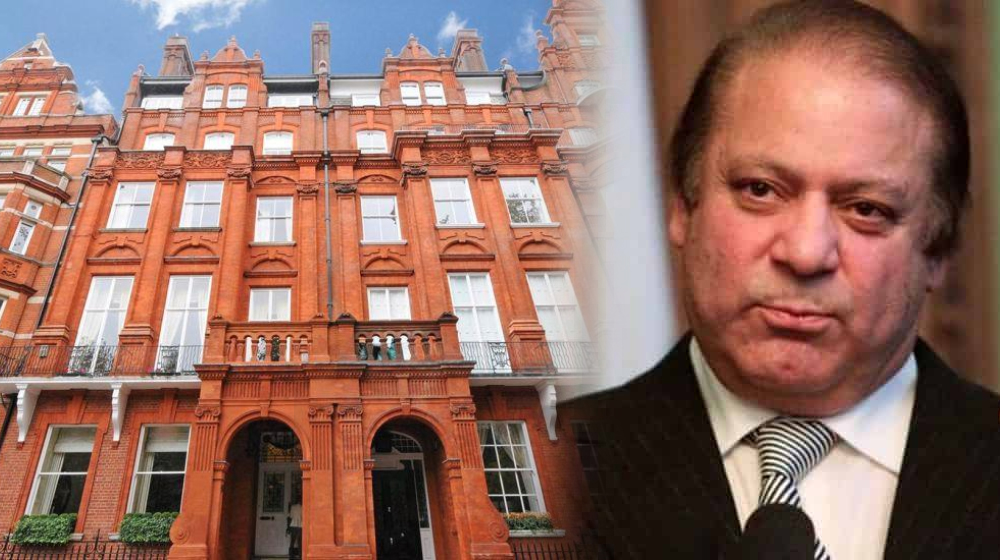 Nawaz Sharif and Maryam Nawaz have been sentenced to jail.

The National Accountability Court (NAB) has announced its verdict in the Avenfield flats reference filed against Nawaz Sharif, Maryam Nawaz, Captain Safdar, and Nawaz Sharif’s sons. The Sharif family faced the accountability court regarding the ownership of the family’s apartments at the Avenfield House in London.

The family submitted a plea in front of NAB yesterday to delay the verdict announcement, which was denied by the accountability court.

The NAB Judge Mohammad Bashir read the 400-page decision in the presence of the lawyers representing both sides.

The Sharif family has been found guilty for not giving a proper paper trail for the Avenfield apartments that the family owns in the UK.

The following sentences have been handed to the individuals under investigation in the case:

A team is already on its way to arrest Captain Safdar who was conducting an election campaign in Mansehra.

Panama Case Decision: Nawaz Sharif Has Been Disqualified for Life

The family heard the verdict at the Avenfield apartments together in the presence of former finance minister Ishaq Dar. The family will then go to Harley Street Clinic to visit Sharif’s ailing wife Kulsoom Nawaz who is fighting the battle against cancer. Nawaz’s sons were declared proclaimed offenders last year after their no-show in the court’s hearings.

The Supreme Court disqualified former prime minister on 28th July 2017 for not disclosing his employment with FZE Capital. The court then directed NAB to file references against Nawaz Sharif and his family within 6 weeks and conclude the case in 6 months. However, NAB requested extensions of about 2-3 months which were granted by the apex court.

This is a developing story. We will continue to update the post.