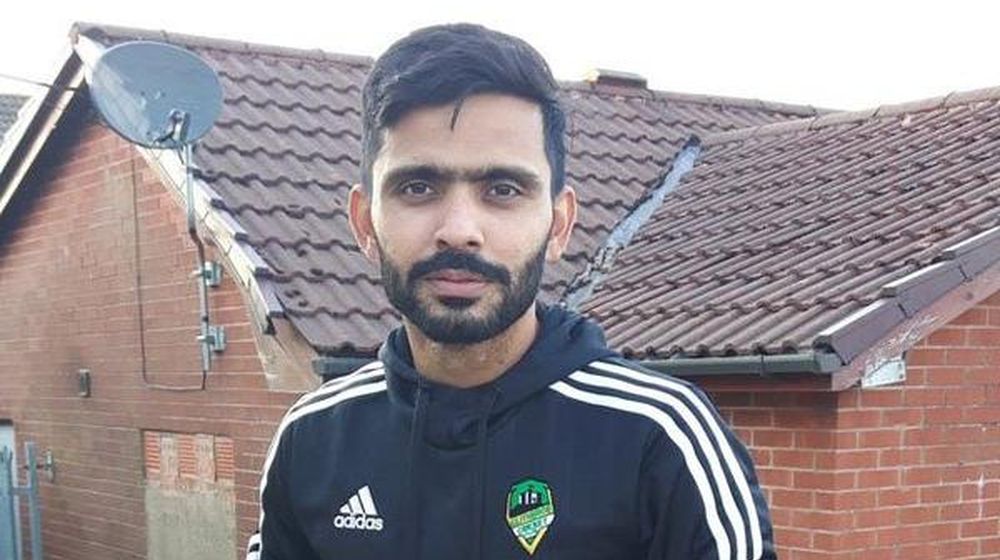 Fawad Alam has long been in the news for being ignored by the Pakistan Cricket Board (PCB) Selection Committee despite being one of the most consistent run-getters in the domestic circuit. The left-hander is currently in the United Kingdom playing for his team Clitheroe in the Lancashire League T20.

The all-rounder’s team was up against Walsden in the tournament’s quarter-final on July 06, 2018 in which Fawad smashed 89 off just 46 balls, his best score in the Lancashire League T20, to post a total of 256 on the board.

Batting first, Fawad Alam shared a 142-run stand with Peter Dibb, who went on to score an unbeaten 105 from 58 balls. The Pro category player hit 4 sixes and 13 fours in his impressive knock. 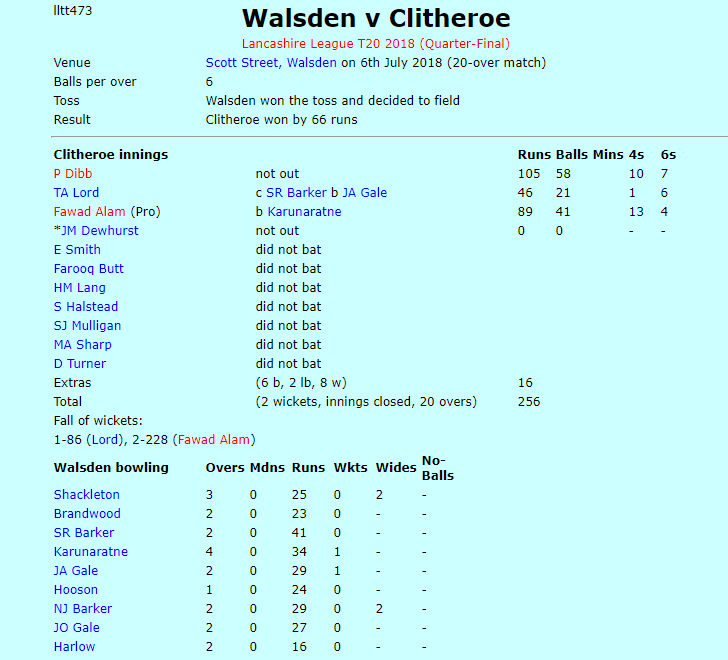 The opponent team was bowled out for 190 in 19 overs with Fawad Alam displaying his all-round abilities by claiming 2 wickets. Clitheroe stormed into the semi-final of the tournament following their victory over Walsden by 66 runs. 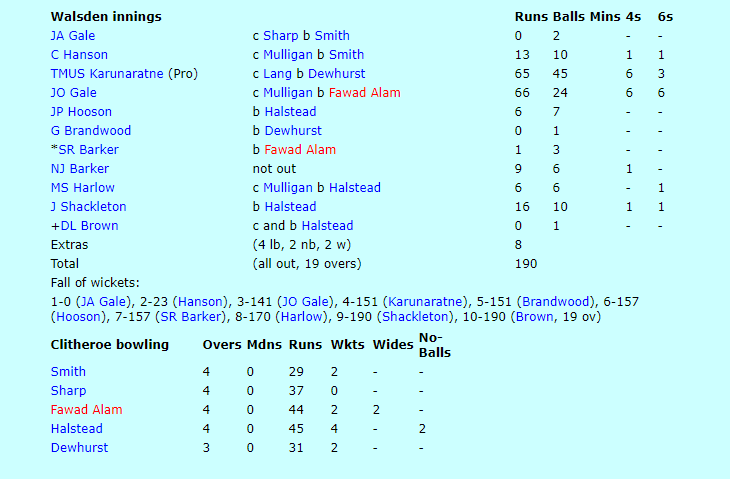 Fawad Alam has lived up to the expectations as a consistent scorer even in the English conditions, however, against the second-grade teams.

In the previous league game against Accrington, Fawad Alam helped his team chase a target of 145 with his belligerent half-century (63 off 42).

Even before that, Fawad smacked an aggressive 49 while also claiming 2 wickets to down East Lancashire by 7 wickets.