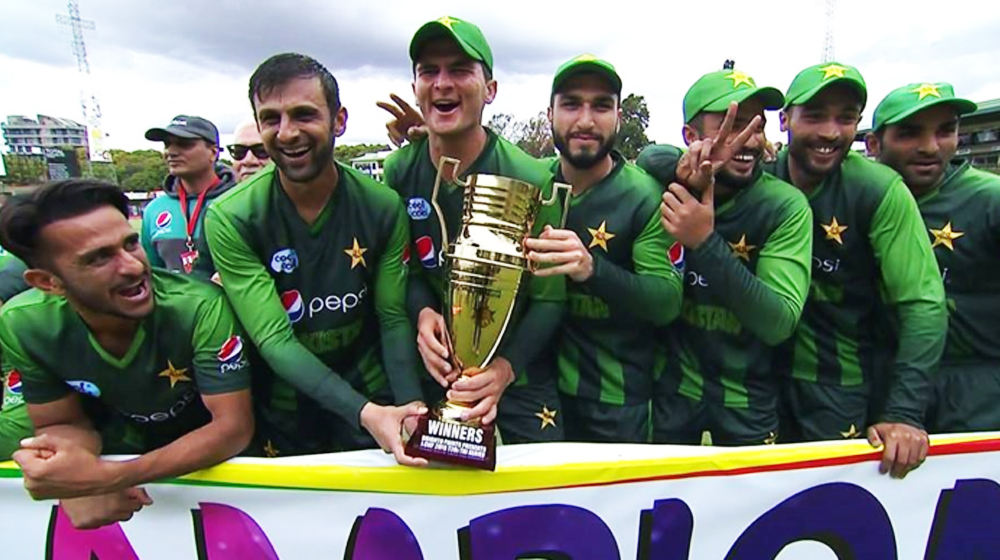 Having won the tri-series earlier, Pakistan are set to go in the opening match of the 5-match series as clear favourites, however, the fact that Sarfaraz XI hasn’t won a single ODI this year is a heavy burden on the captain’s shoulders.

With Pakistan buoyed by the triumph in the tri-series featuring Zimbabwe and Australia, and the hosts’ depleted side due to a number of injuries, anything less than a whitewash may be considered as a poor result.

Here’s a preview of the upcoming match between Pakistan and Zimbabwe:

Pakistan have Babar Azam back after he injured himself during Pakistan’s tour to England earlier this summer.

Zimbabwe is without Sikandar Raza, Sean Williams, Brendan Taylor, Graeme Cremer and the fact that they will be without Solomon Mire and Kyle Jarvis due to injuries, would be a huge concern for the hosts.