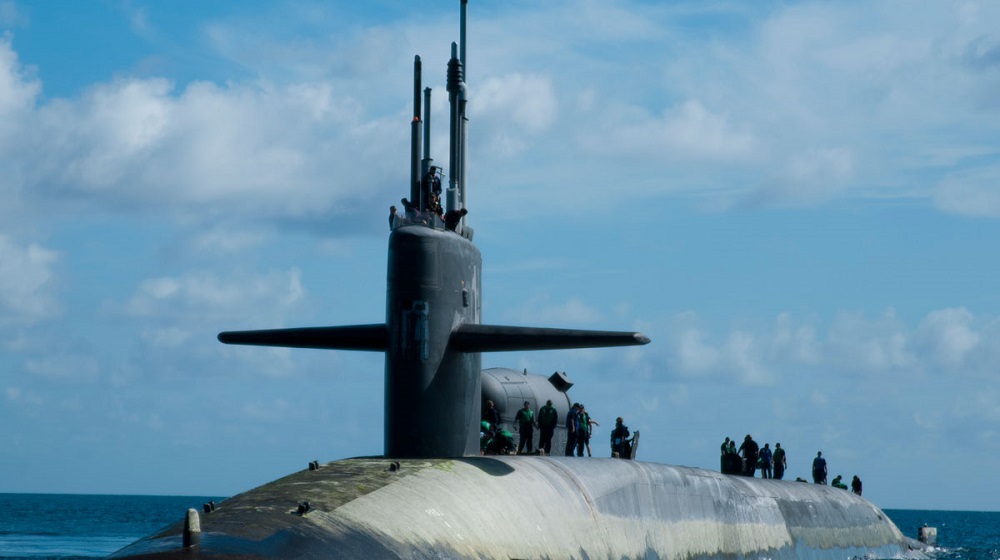 The submarines are being built by China-based shipbuilders under Project Hangor, and these military assets will be handed over to Pakistan, sources said.

As of yet, Pakistan’s navy forces possess 10 submarines. Both countries have supported each other financially and militarily over the years and also have close strategic relations.

Only a week ago, Pakistan launched 2 satellites with Chinese help. The satellites were on-board the Chinese Long March (LM-2C) Vehicle, while the PRSS1 – Pakistan’s first optical remote sensing unit – was developed by the China Academy of Space Technology (CAST).

It was launched from a China-based space center, called Jiquan Satellite Launch Center.

Moreover, as part of the CPEC program, the Pak-China Fiber Optic Cable was also recently inaugurated. The cable connects Pakistan directly to China via an 822-kilometer cable, that goes from Rawalpindi to Khunjerab.

A number of Chinese automakers have also entered Pakistan. Some of the companies have already received the state’s approval, and have been awarded a Greenfield status to set up their respective factories for the local market.

Some of the Chinese companies that are going to unveil their product for Pakistan include DFSK, Luoyang Dahe, Lifan, Foton JW, JAC, and Changan.