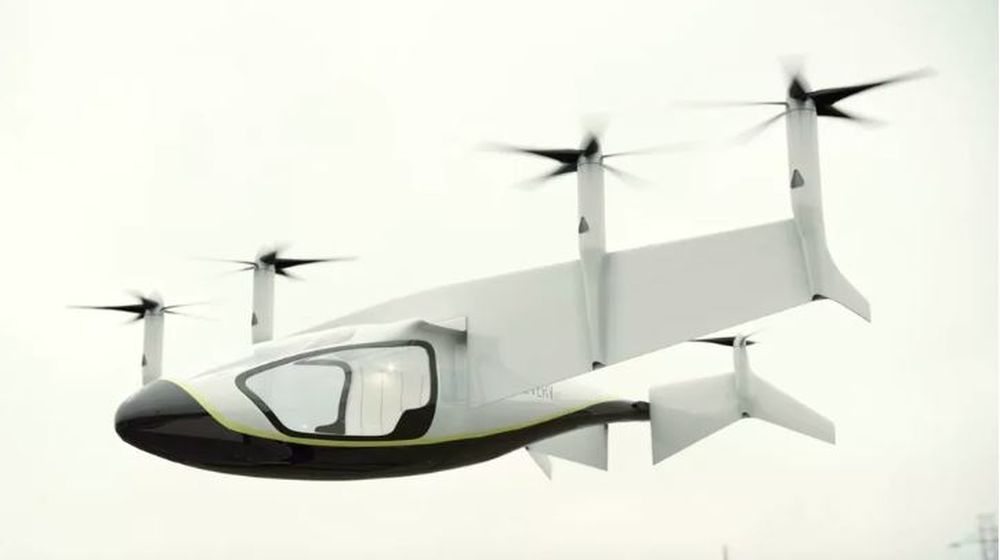 Rolls-Royce is working to launch flying vehicles by 2020.

Rolls-Royce Holdings’ engines already power some of the biggest planes around the world. However, this time the company is moving to manufacture flying vehicles that can carry four to five passengers at a time.

Rolls-Royce Holdings Plc has decided to produce small aircraft. Its recent move is expected to give Uber and Airbus a taste of competition, specifically in the flying cars market segment.

One thing to be noted here is that Rolls-Royce Holdings Plc is an engine maker, not to be confused with the British luxury carmaker – both of which went their separate ways in the 1970s.

The company unveiled the EVTOL (Electric Vertical Take Off and Landing) concept for congested cities and personal use.

At this point, the company has nothing but 3D models to show for its rather ambitious plans. As per the initial specs, Rolls-Royce’s flying cars will be able to travel at 250 mph speed for 500 miles straight. The craft will have four propellers and wings that could rotate 90-degrees to allow a vertical take off. The propellers will fold at cruising height and the vehicle will have an additional two on the back for the flight thrust.

While most manufacturers in the market are moving towards sustainable energy by making electric engines, Rolls-Royce is going in a bit different direction. The company’s craft’s engines will not entirely be electric. Instead, it will be a hybrid-esque engine where gas turbines would generate 500kW of power for the takeoff.

Rolls-Royce is pretty ambitious about its plan as it wants to launch the flying car by 2020. Currently, it is in talks with several electrical-systems suppliers and airframers to sell its idea at the Farnborough air show this week. More details about the concept car will be unveiled at the Farnborough airshow.