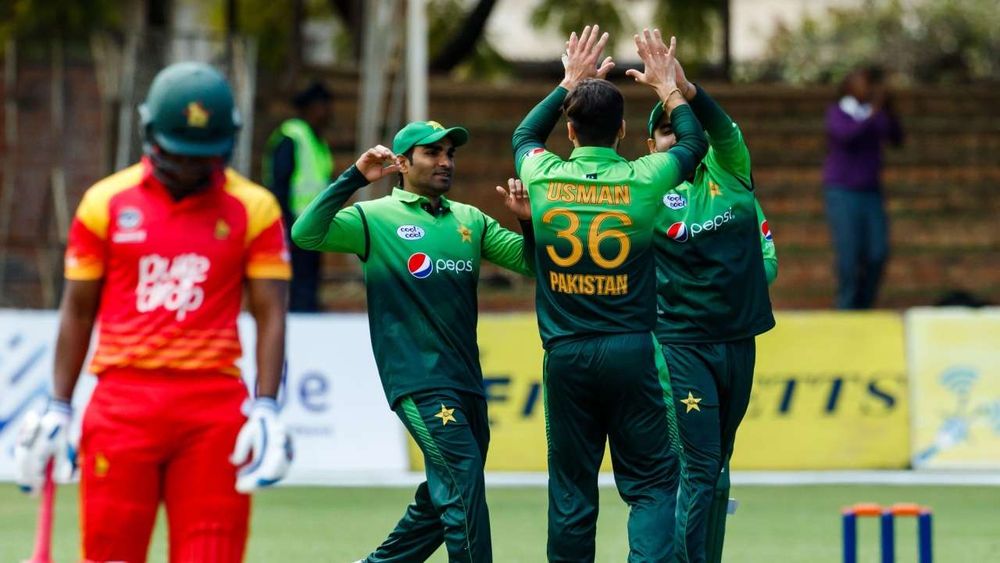 Pakistan dominated the hosts in the series opener at Queens Sports Club Bulawayo with a thumping 201 runs victory. With big names missing in Zimbabwe squad, it would be an uphill challenge to bring down the visitors who are in astounding form.

However, as Sarfaraz’s men are known for their unpredictability, it would remain to be seen whether they allow any hiccups or not.

With Shadab Khan taking 4 wickets in the 1st ODI, it would be an interesting choice to play Yasir Shah along with him as well.

Zimbabwe have a lot of questions to answer however, they are lacking the arsenal.

You can follow the live action on Sony Liv or Wickets.TV.