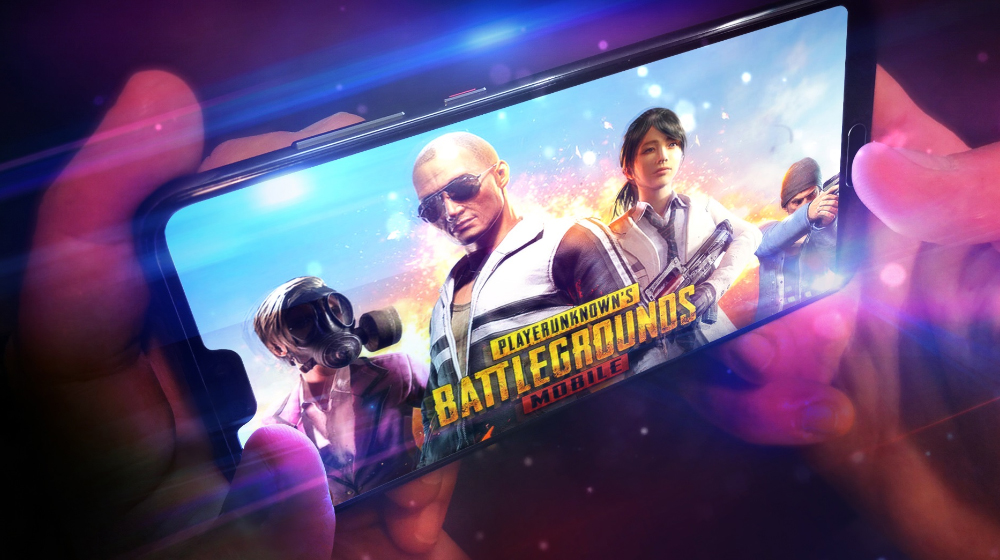 Here is a list of devices that will soon get Huawei’s GPU Turbo update – older devices are included as well.

Huawei will soon be updating most of its Smartphones with its latest GPU Turbo technology, that significantly improves gaming performance. The company has also announced a complete schedule for the update.

The schedule lists all the devices that will get the update, which regions, and when. Here’s the list:

So, in total, fourteen Huawei devices have been confirmed to get this update till November this year. The first ones to get the GPU Turbo update will be the recently launched Huawei flagships, such as Mate 10, Mate 10 Pro, Mate RS, P20, and P20 Pro. Patches for these devices will start rolling out next month.

Impressively, the company is also unrolling this feature for devices that were launched more than a year ago. P10 and P10 Plus, as well as Mate 9 and Mate 9 Pro, are getting the latest update, which is a good move by Huawei.