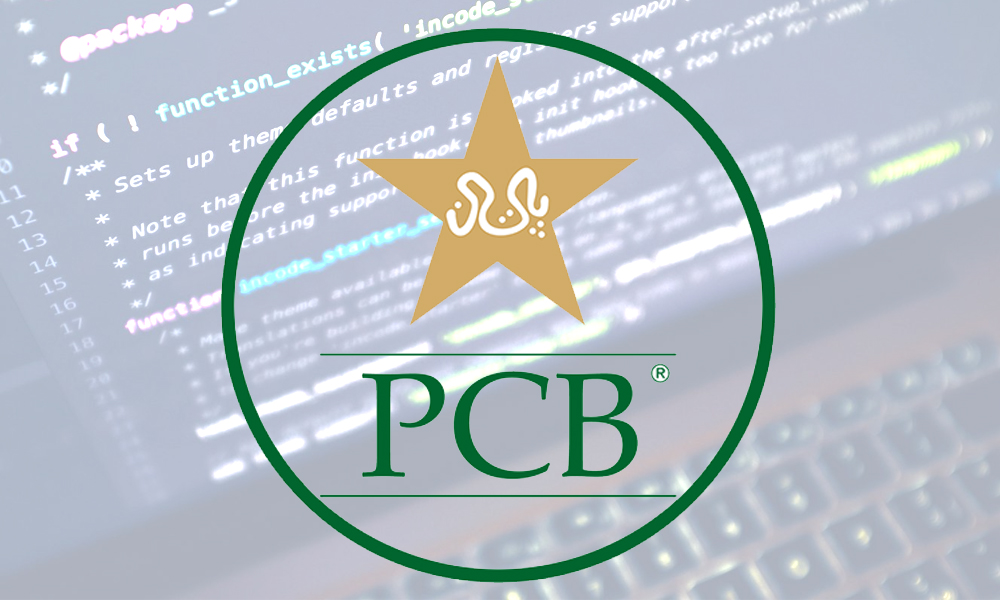 Pakistan Cricket Board‘s (PCB) Board of Governors (BoG) has approved the budget for the fiscal year 2018-19 presented in its 49th meeting by Badar M. Khan, the Chief Finance Officer (CFO) on Monday 16 July 2018.

The budgeted income for this year is Rs 6.4 billion up by 133% from last year’s income of Rs 2.79 billion. The overall expenditure of Rs 5.7 billion will be distributed between domestic cricket (Rs 916.36 million, up by 89% from previous year), infrastructure (Rs 2.66 billion, ) and cricket development including talent hunts etc. (Rs 1 billion, up by 52% from last year) and the usual functions of the PCB.

These numbers are exclusive of the Pakistan Super League (PSL).

PCB achieved the expected income target of the previous fiscal year with PSL, which played a major role in generating revenues.

While reviewing previous year’s financial performance for 2017-18, the BoG noted that the PCB has very successfully achieved its income target while PSL, in only its third year of operations, has emerged as the most successful brand in Pakistan and become a major source of revenue.

Once the bidding process for the valuation of rights for PSL is complete, the budget for the premier T20 event will be approved in the next quarter.

The investment on infrastructure includes revamping of Multan, Karachi and Rawalpindi stadiums and academies in Karachi, Multan and Lahore.

With more money being poured into revenue-generating activities as well as for the betterment of cricket by spending on infrastructure and domestic cricket, the PCB is seemingly headed in the right direction. It remains to be seen how these decisions are implemented though.