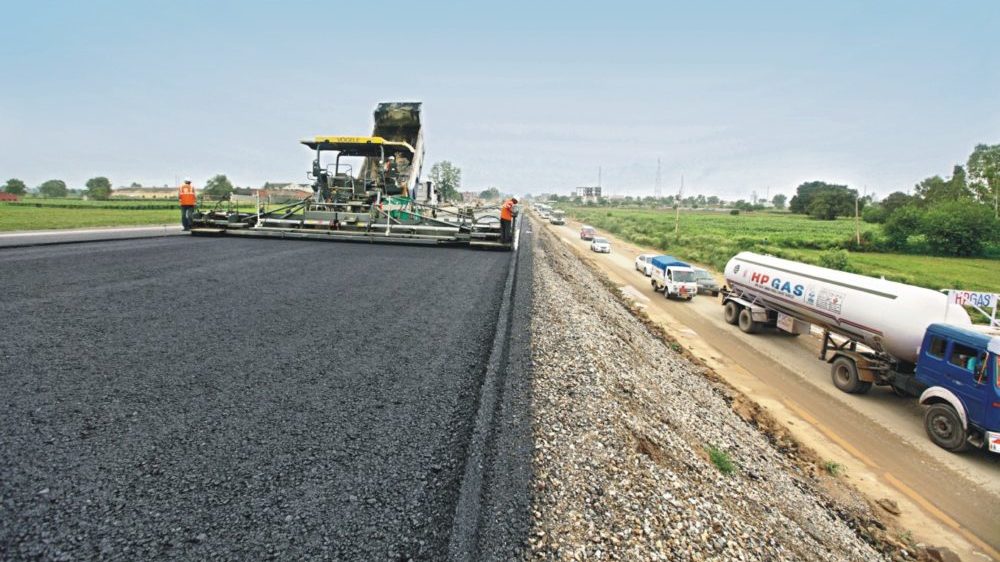 National Highway Authority (NHA) has increased toll rates by up to 10 percent for commuters using national highways and motorways, pleading that inflation rate increased and that it needs additional revenue for maintenance of road networks.

Toll rates rationalization for national highways and motorways for a period of 3 years is likely to generate around Rs 5 billion in additional revenue. During the 2017-18, NHA generated around Rs 25 billion from toll collection.

The new toll rates for a car:

Sources said that an additional surcharge of Rs 20 shall be charged for car, wagon, coaster and minibus paying through cash and Rs.50 shall be charged to buses and trucks for cash transactions w.e.f. the date of commencement of electronic toll collection on National Highways and Motorways. Revenue generated from this surcharge shall be used for payment of insurance premium for E-Tag commuters.

Fixed toll regime may be introduced for cars having E-Toll Tag w.e.f. the date of commencement of electronic operations.

A discount in toll rates (5% for corporate and 10% for non-corporate, rounding off to the nearest ten on the higher side) may be given to corporate clients for registration and operations under electronic tolling.

The Factors that Led to the Increase

According to available documents, NHA roads are 4.6% of Pakistan’s entire road network but carry more than 80% of the country’s traffic. The rate of inflation is an important macroeconomic indicator used to determine the toll rates.

Since toll rates do not match the ever-increasing repair & maintenance cost and also almost 40% of NHA network is not tolled but still has to be appropriately maintained. NHA is unable to meet the growing needs and this is widening the maintenance backlog.

NHA has presented three points to justify the proposed increase: 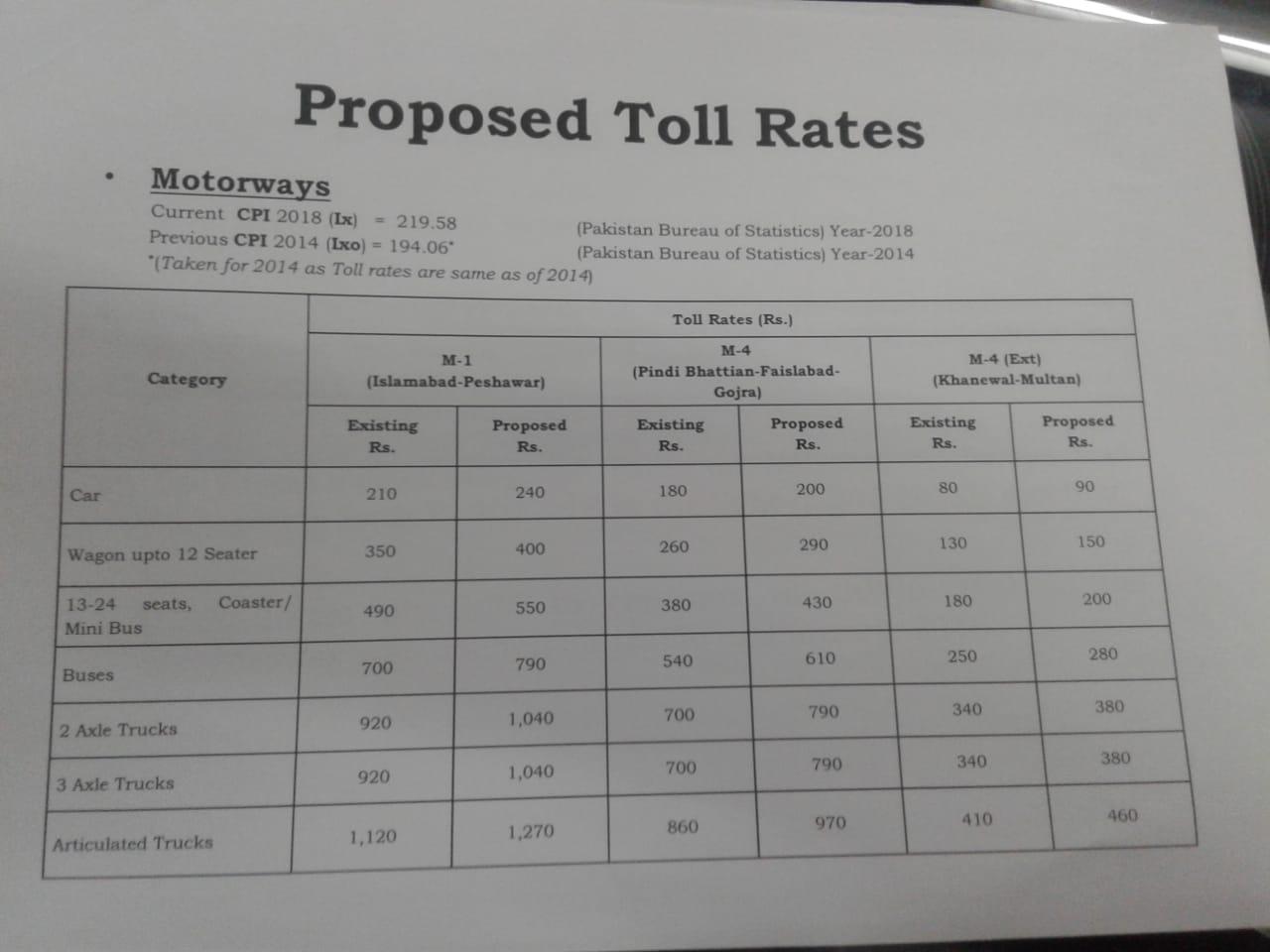 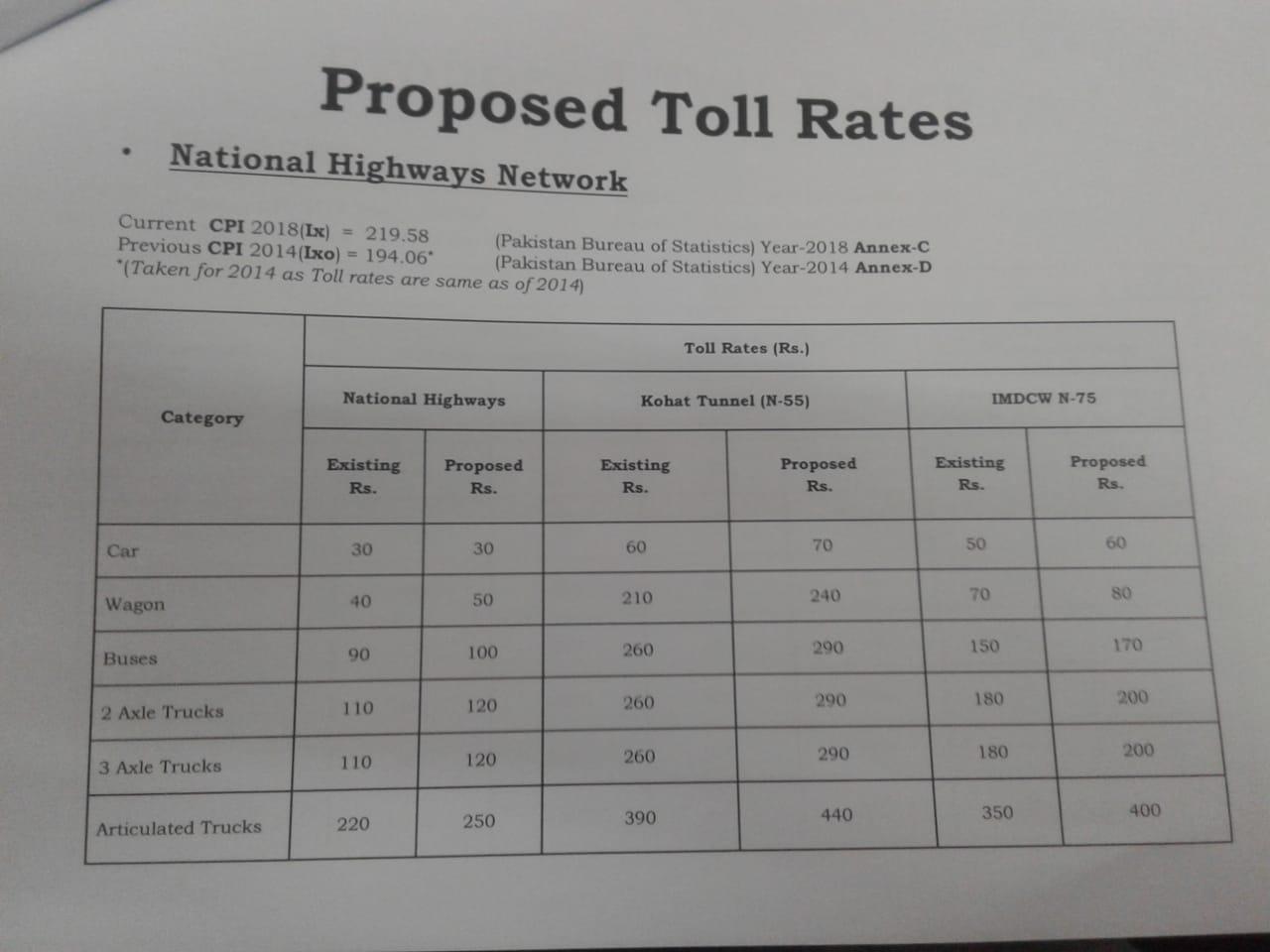