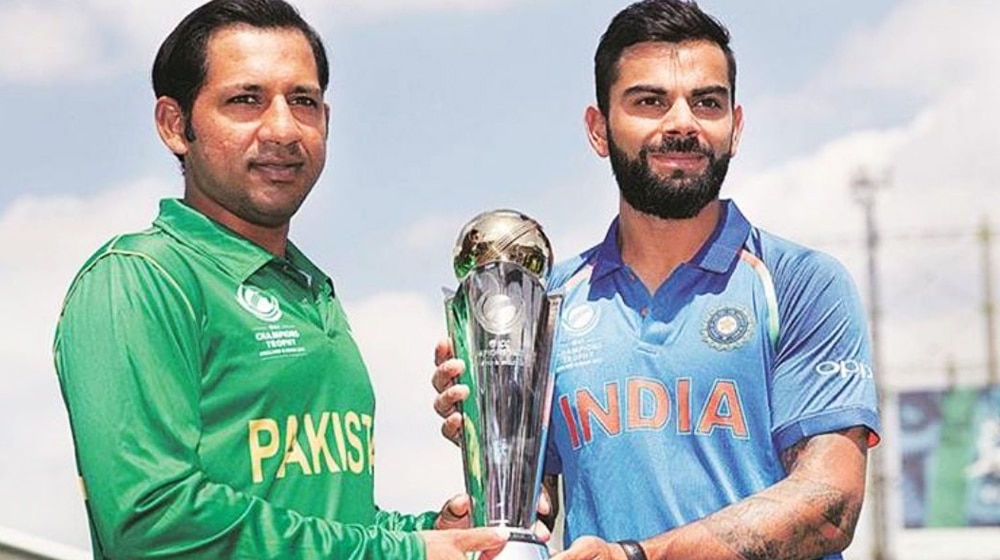 Pakistan is set to face arch-rivals India in the Asia Cup 2018 on September 19 at Dubai International Cricket Stadium in a clash which promises to be high-octane.

The two teams last met in the famous Champions Trophy final in England in 2017 where Pakistan thrashed hot-favorites India by a massive 180 runs to clinch the last edition of the championship.

This year’s Asia Cup is scheduled to be held in the United Arab Emirates after it was moved out of India due to the political tensions between Pakistan and India.

The opening match will be played between Bangladesh and Sri Lanka on September 15 at Dubai.

Pakistan is placed in Group A with India and a Qualifier team whereas Group B comprises of Sri Lanka, Bangladesh and Afghanistan. All the teams will play once against each other in the group stage with two teams graduating to the Super 4 stage.

The top 4 teams will play against each other in a bid to qualify for the final which will be held at Dubai on September 28.