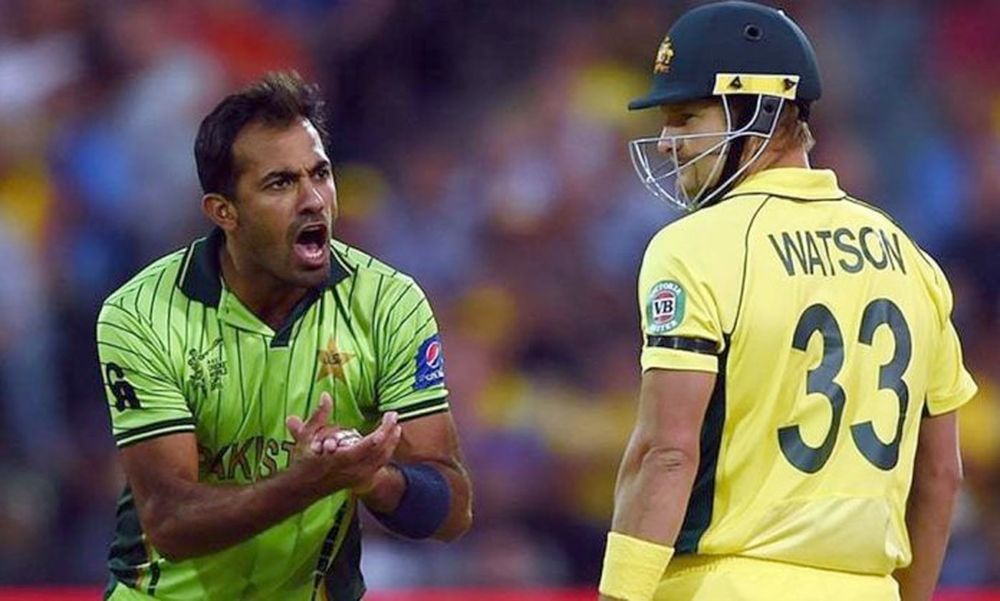 Pakistan is set to host Australia and New Zealand in the United Arab Emirates next month.

Pakistan Cricket Board (PCB) has announced the schedule for the two series, starting with 2 tests and 3 T20Is against Australia and then a full series against New Zealand featuring 3 T20Is, 2 ODIs and 3 Tests.

The fixtures of Pakistan vs Australia series are as follows:

New Zealand will face Pakistan in a full-fledged series in UAE later in the year.

Will Pakistan be able to get back to winning again at the UAE? Let us know what you have to say.