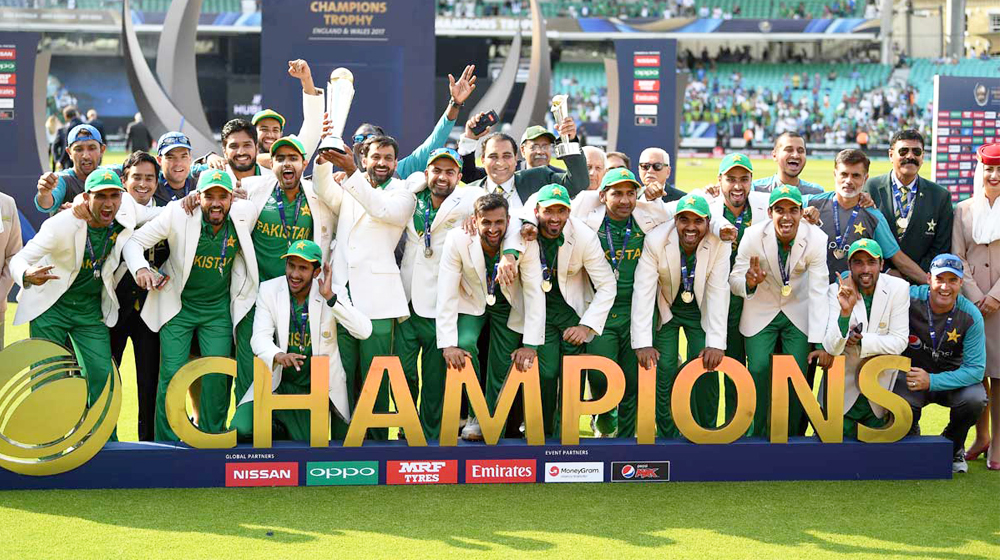 The biggest cricketing event of the world is scheduled from May 30 to July 14, 2019, in England and Wales and the teams are already mulling over their best combinations, the fans are readying themselves for the big matches and the hosts are doing their best to leave no stone unturned in arranging the mega event.

The full schedule of the tournament has been released by the cricket’s regulatory body, International Cricket Council (ICC). Pakistan will be playing its first match against the West Indies on May 31 at Trent Bridge, Nottingham.

Here are the fixtures:

Where do you think Pakistan would finish? Can Pakistan put up a memorable show at the grand event? Let us know what you think.