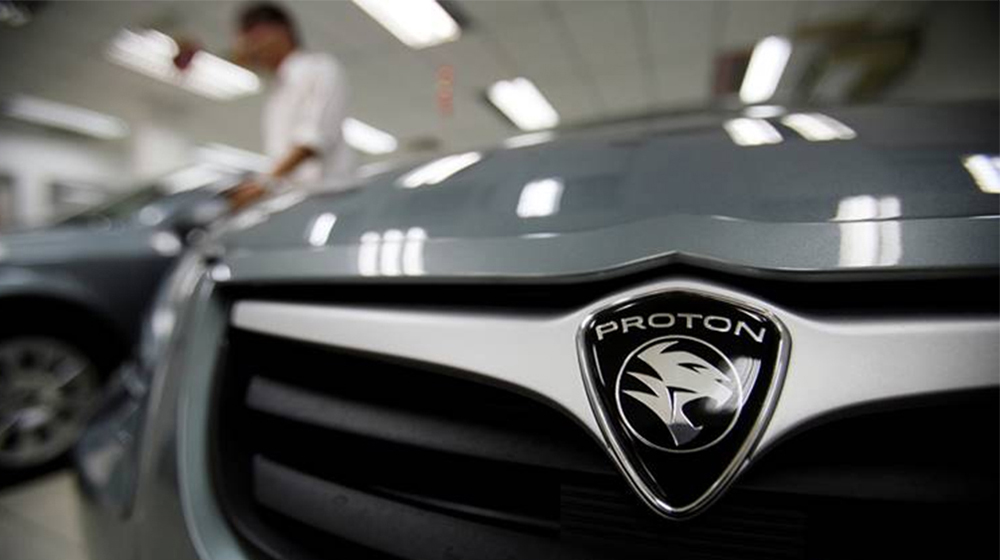 The agreement signing ceremony took place in Kuala Lumpur and the deal is expected to bring in an investment of $200-300 million. The upgraded partnership between Proton and Zhejiang Geely Holding Group, which owns Swedens Volvo Cars – an agreement giving Geely 49.9% stake in the Malaysian automaker – means that Proton can launch its cars in Southeast Asia where Japanese cars have dominated the industry for a long time.

This will be the first time electric cars will enter the Pakistani market which bodes well for the country in terms of the competition in the auto market as well as from the eco-friendliness point of view.

Proton’s decision to enter the Pakistani market comes following the country’s recent auto policy which encourages new entrants in a bid to reduce reliance on the Japanese automakers like Suzuki, Toyota and Honda.

Al-haj has already acquired land to set up its assembly plant in Port Qasim, Sindh. The high-spec vehicles would be introduced under different categories including hatchbacks, multi-purpose cars, crossovers/sports utility cars, and sedans (both entry and mid-level) and as per the experts, the vehicles would be available at extremely affordable rates.

Both Geely Holding Group and Proton have major shares in their respective countries China and Malaysia, and the partnership allows the two groups to expand their operations and break the Japanese dominance in Southeast Asia which led to the agreement with Pakistan’s Alhaj group.

One of Proton’s most popular cars is Iriz which starts at around Rs. 1.1 million in Malaysia. It is expected that an Iriz EV variant will be launched in Pakistan when the company begins its operations in the country.

The new entrants, especially Proton and the French Renault, would pose a huge threat to Japanese brands and the competition would bode well for the consumers who didn’t have many options before.