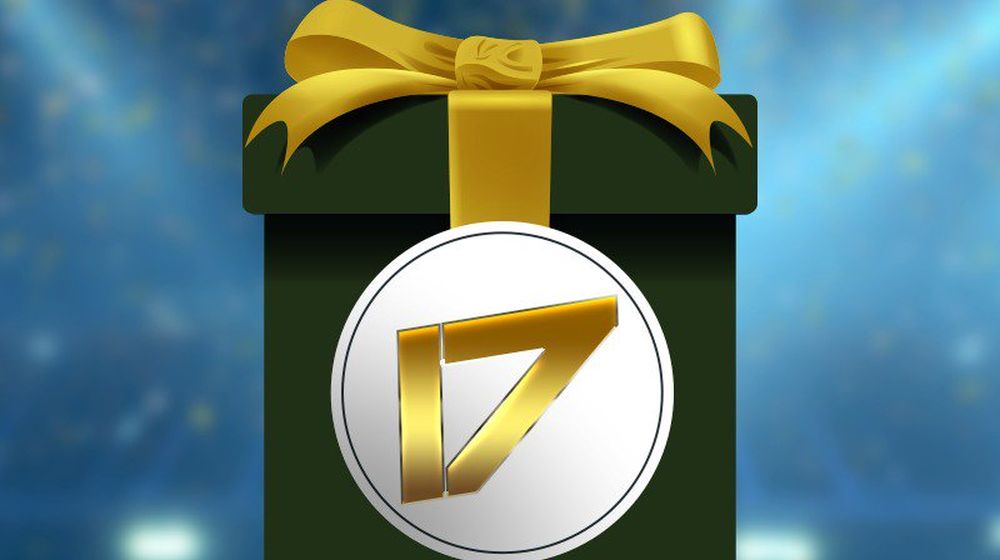 Pakistan Super League (PSL) might be far away but there is already a lot of excitement about the next season; the player drafts, emerging players of the season, players who would be called up for national selection, young guns battling senior players, the champions and whatnot.

There are so many questions that we all have in mind and these can only be answered when PSL finally gets underway.

Well before the drafts, the official Twitter handle of the premier T20 league has given us a heads up for a big surprise. What would it be? The answer is not yet known and the cricket fans are making their assumptions.

There is apparently a gift waiting for the PSL fans.

Your League has a surprise for you and it will be massive. Can you guess what is in the box 📦? 😉#PakistanSuperLeague pic.twitter.com/cTfoHfrZRB

The account hasn’t given us any hint, however, the number at the gift box might mean one thing.

What to make of it? The only thing that comes to mind is jersey number 17.

And if that’s the surprise, we are all super-duper excited for the drafts. You might be wondering who wears this number. If you are a true cricket fan, you would know. For those who don’t know, its none other than Mr 360 AB de Villiers. 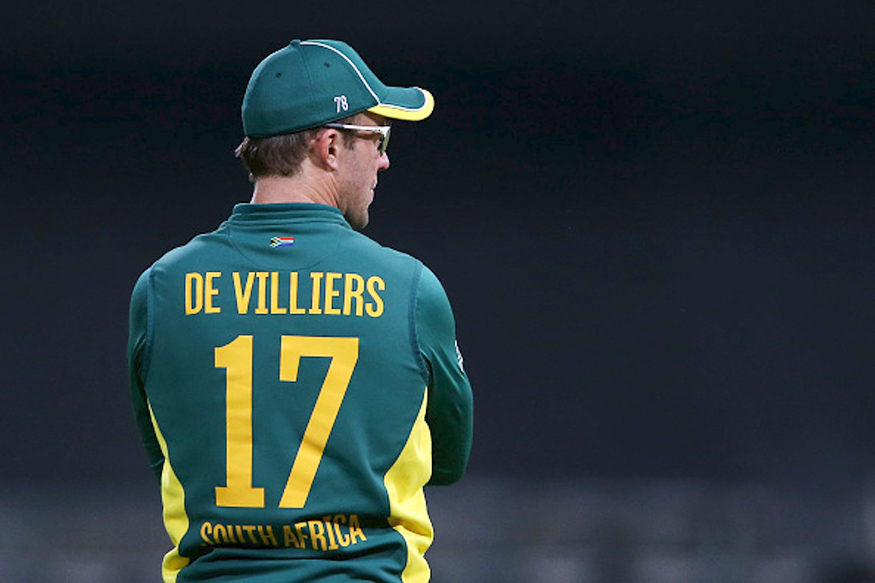 Again, its just a speculation and PCB or PSL is yet to open up the surprise box and let us know what this really means.

Until then, we can hope and pray that our speculations are true and AB agrees to mesmerize us with his scintillating batting performances in UAE (and in Pakistan, hopefully as well).

I am already having goosebumps, aren’t you?