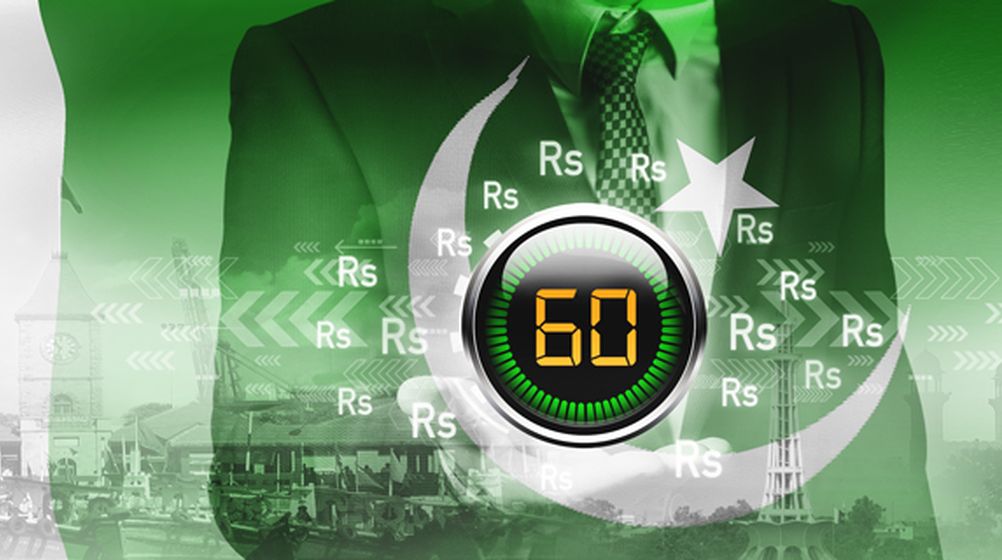 Emirates Islamic has announced that its 60-second online fund transfer service, ‘QuickRemit’, is now available for remittances to Pakistan.

Emirates Islamic customers will be able to conduct QuickRemit transfers to any Faysal Bank account in Pakistan in less than 60 seconds, and transfers to other Pakistan banks within one hour.

Pakistan is among the top three countries receiving the highest remittances from the UAE and the rest of the world.

Faysal Bank is a leading bank with a footprint of over 365 branches across 100 cities in Pakistan.

Emirates Islamic customers can avail the QuickRemit service via the bank’s online and mobile banking channels, without any fees and at competitive exchange rates, the bank said in a statement.

Extending our QuickRemit transfer service to Pakistan enhances our value proposition to one of our key customer segments. Pakistan and UAE share long-standing trade ties, with a high number of Pakistani expatriates residing in the UAE.

According to State Bank of Pakistan (SBP), Pakistan received $19.622 billion in remittances from abroad in FY18, showing a growth of 1.4% compared to $19.351 billion received during the same period in the preceding year.