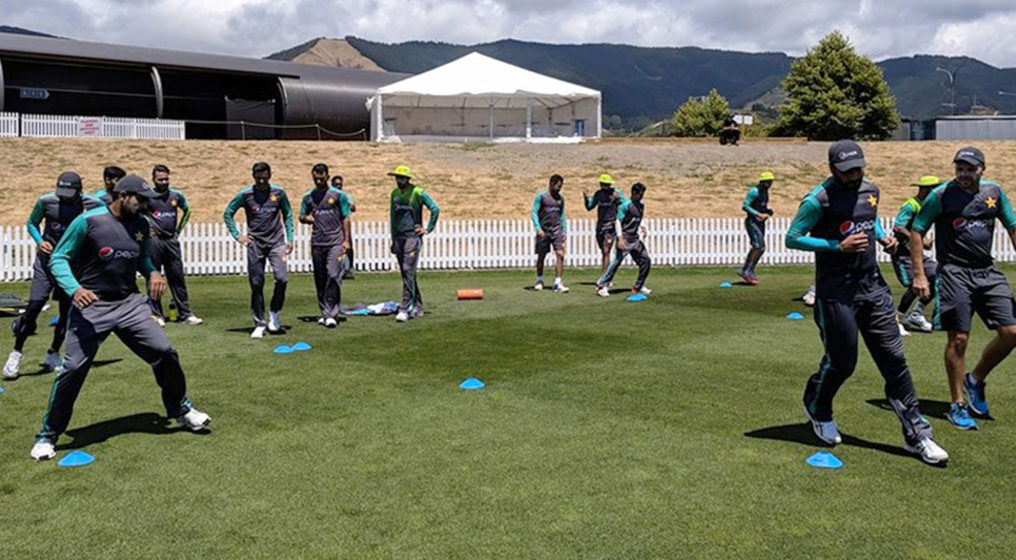 The selected players for the Asia Cup underwent a fitness test at the National Cricket Academy (NCA) on Monday.

The result of the Yo-Yo Endurance Test yielded some surprising results as Hasan Ali outperformed all the other players with a career-best score of 20. For reference, Hasan Ali has scored better than Indian skipper Virat Kohli whose latest fitness score was 19.

Sarfraz Ahmed, who has remained largely disappointing in fitness tests, managed to improve his score drastically and registered his career-best score of 18.2 as well.

Imad Wasim and Junaid Khan, both making their comeback for Pakistan, showcased very different results as the former failed the test whereas Junaid ranked in the top-three.

According to the reports, 16 players cleared the 17.4 benchmark of the Yo-Yo Endurance Test and Imad Wasim was the only candidate who will undergo the process again.

Mohammad Hafeez did not take the test due to personal reasons and will undergo the assessment on Tuesday.

The complete list of players with their scores are yet to be released by PCB. Some of the results are as following:

The coach, Micky Arthur, said that he is happy with the progress of the players. He further said:

The boys are really in good knick; hopefully their fitness would help them in achieving good results in the Asia Cup.

The Asia Cup will commence from 15th September and Pakistan needs to be ready to face the challenge and come on top. In order to do that, the two-session training will start from Tuesday.