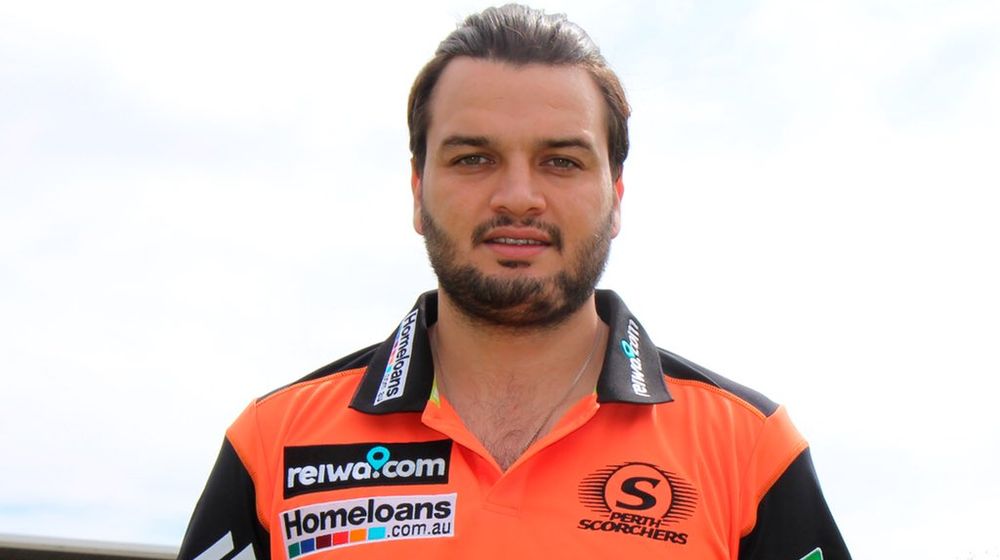 Son of the legendary Pakistani legspinner Abdul Qadir, Usman Qadir has been in the spotlight ever since his Under-19 cricketing days.

Usman joins England’s David Willey as an overseas player for BBL and with their frontline spinner Ashton Agar likely to miss out a few matches due to international duty, the Pakistani spinner will be their top pick as a spinner.

The official Twitter handle of Perth Scorchers made the news official via a tweet telling their fans of the latest signing.

🔐 it in! Usman Qadir has joined the Scorchers #MADETOUGH 🔥💪🏽 #BBL08 pic.twitter.com/19qTCpFDJf

It is worth mentioning that the 26-year old has left Pakistan for good in a bid to try his luck in Australia. He beleives that he wasn’t treated fairly by the Pakistani selectors which made him pursue a cricketing career in Australia.

My goal is clear – I plan to represent Australia in the World Twenty20 in 2020 in Australia.

The overall squad is as follows:

One seat remains vacant in the squad and the administration is hoping to find a suitable cricketer to fill out the spot.